Thanks to the kindness of strangers — including Mexican police, who are flagging down civilian vehicles on the highway and cramming them full of “caravan” members — the first wave of migrants from Central America should arrive at the U.S. border much sooner than I recently predicted. Most, if not all, of them will be seeking asylum, and toward that end they will come prepared. They will have been coached by liberal activists and immigration lawyers on how to show “credible fear” of persecution if they are sent back to their country of origin, which is the only grounds for receiving asylum.

They have been that told the odds of succeeding are slim — fewer than 10% of those who apply are granted asylum — but they’re willing to take that chance, not to mention a trek of 2,000 miles that is often fraught with danger, all with an eye toward securing a sliver of that sweet, sweet American pie.

One almost has to admire their tenacity until one learns that they could have spared themselves that sun-baked march and won a better life much closer to home. From NBC News via the Associated Press:

Several thousand Central American migrants turned down a Mexican offer of benefits if they applied for refugee status and stayed in the country’s two southernmost states, vowing to set out before dawn Saturday to continue their long trek toward the U.S. border.

Mexican President Enrique Pena Nieto announced what he called the “You are at home” plan, offering shelter, medical attention, schooling and jobs to Central Americans in Chiapas and Oaxaca states if they applied, calling it a first step toward permanent refugee status. Authorities said more than 1,700 had already applied for refugee status.

But after one of the caravan’s longest days of walking and hanging from passing trucks, the bulk of the migrants were boisterous Friday evening in their refusal to accept anything less than safe passage to the U.S. border.

“Thank you!” they yelled as they voted to reject the offer in a show of hands in the town of Arriaga. They then added: “No, we’re heading north!”

“Our goal is not to remain in Mexico,” Sosa said. “Our goal is to make it to the [U.S]. We want passage, that’s all.” [Emphasis added]

This is greed, plain and simple — a fact that Democrats would recognize if their goal in condoning this invasion were something less disgraceful than recruiting warm bodies to become future Democratic voters.

Florida will sabotage its own success with Gillum as governor
Next Post
Denver father declares, ‘My 8-year-old son is a danger to the community’ 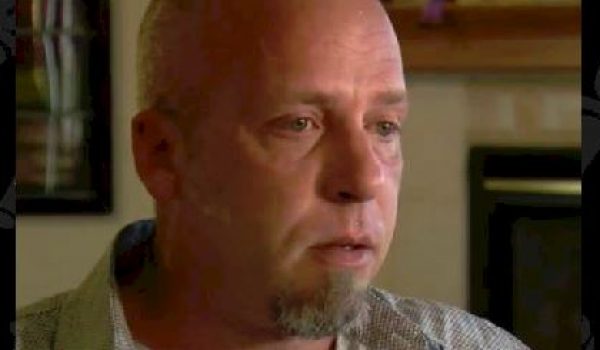