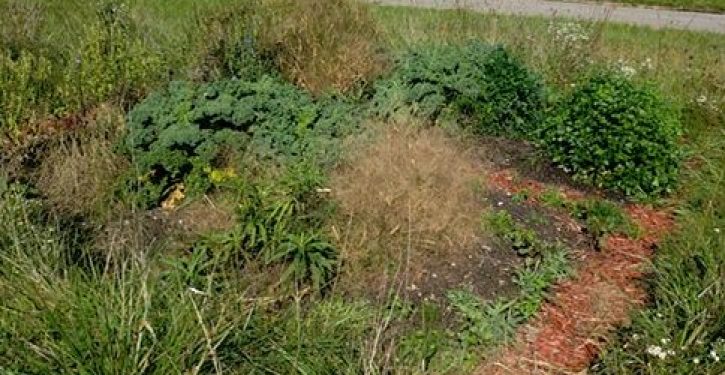 Earlier this moth, LU ran a story about a male teen who was falsely accused of sexual assault by five females peers. The boy, identified only as T.J., went through hell before the girls finally admitted grudgingly that they had made the whole thing up, and for no better reason than that they disliked T.J. We called this the “Kavanaugh Effect.”

Now it has happened again. This time around, the allegation, made by three Detroit women, was that the accused was a pedophile and had threatened them with a gun. This time the accused is black and the accusers of white — factors that have prompted more of the media to jump on the story, including The Root and BET.

As the Detroit Metro Times tells it, Marc Peeples, the accused, was converting a vacant lot to a community garden. In a previous life, the plot of land had been a playground.

The women, all of whom live nearby with one living across the street, disapproved of the project, so they called police, alleging “illegal gardening.” When those charges failed to stick, they upped the ante in repeated calls to police, finally accusing Peeples of being a pedophile, of having threatened one of the women with a gun, and having taken part in a drive-by shooting.

The case went to court, but in the absence of evidence, 36th District Court Judge E. Lynise Bryant tossed it last Tuesday, stating:

[The three women] should be sitting at the defendant’s table for stalking and harassment charges. This is disgusting and a waste of the court’s time and resources.

The Metro Times quotes Peeples as claiming “it was blatant racism,” which is unfortunate since that knee-jerk presumption lacks hard evidence as well. The story has also prompted the inevitable creation of a GoFundMe pages for Peeples, which as Howard Portnoy noted in connection with another story, suggests that “the answer to all life’s woes is to throw money at a victim whether he is needy or not.” 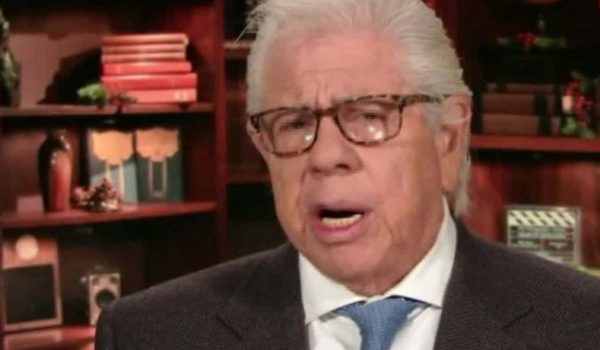 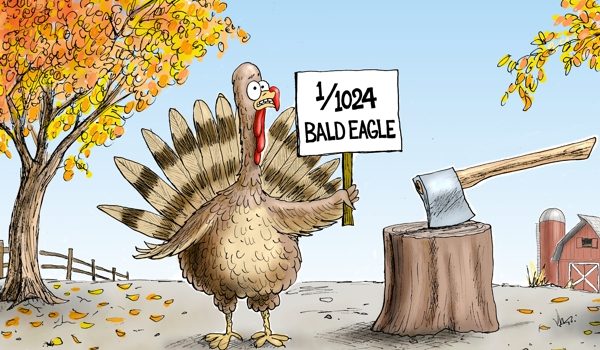