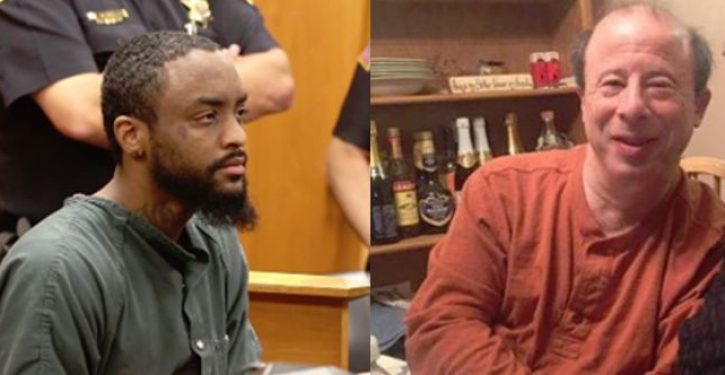 Jamil S. Hubbard, 26, had nothing personal against 56-year-old Jerry Wolkowitz, a freelance journalist and EMT. In fact, the two men didn’t know each other. What prompted Hubbard to attack and beat Wolkowitz before running him over with his car the morning of May 1 was the latter’s skin color.

On Thursday, Wolkowitz, who had been unconscious and on life support, died of his injuries.

According to the Asbury Park Press, to which Wolkowitz was a contributor, Wolkowitz was the son of Holocaust survivors and an “innocent soul.”

“It’s an absolute tragedy when such a vibrant life ends under such senseless circumstances,”  said Hollis R. Towns, Press executive editor and vice president for news and Northeast regional editor for the USA Today Network.

In the months that followed the assault, Wolkowitz’s loved ones remained by his side through infections and organ failures.

After Hubbard ran him over, he stole Wolkowitz’s car, which helped police track him down.

Police originally charged Hubbard with attempted murder, possession of a weapon for an unlawful purpose and bias intimidation. A grand jury later added charges of armed robbery, eluding and theft.

Hubbard has two prior convictions in state superior court, records show, one for endangering in 2014 and another for drug dealing in 2015. He received a 364-day jail sentence on the drug charge.

Whether new charges against Hubbard will now be pursued has not yet been decided, though it would be a travesty of justice if the charges against him were not upgraded to include murder. 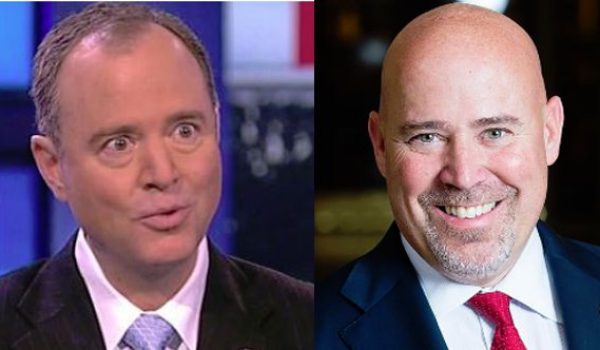