There are many questions swirling around the “caravan” of migrants on their way from Honduras to the United States, where they hope to be given asylum. One question, advanced in a tweet by Fox News’s Laura Ingraham, is who is funding the caravan?

Who is funding the migrant “caravan”? Each migrant’s passage can cost as much as $7K each. Per capita income Honduras is $2.3 K

A possible, but as yet purely speculative answer has been suggested by Rep. Matt Gaetz (R-Fla.), who tweeted out a curious, as-yet-to-be-explained video that shows queues of waiting Hondoruans receiving what appears to be cash.

Another question suggested in the title of this post is answered by an article in USA Today which quotes government officials sternly affirming that “any migrant in the caravan without proper immigration papers would be arrested and ‘returned to their country of origin.’ Those with proper documents or wishing to apply for asylum would be allowed to enter.”

But the government issuing that warning is not the U.S. government. From the same article:

The government of Mexico dispatched two 727 Boeing planes filled with federal police officers to its southern border with Guatemala on Wednesday to intercept a caravan of Central American migrants who are trying to reach the U.S. border.

Democrats are fond of pointing up what they believe to be the Trump administration’s heartlessness in not welcoming refugees with open arms. Will they now criticize the Mexican government for doing the same thing? At the very least, will they acknowledge Mexico’s hypocrisy in freely sending its own citizens north to cross our mutual border illegally when the country is so resolute about cracking down on trespassers across its southern border? 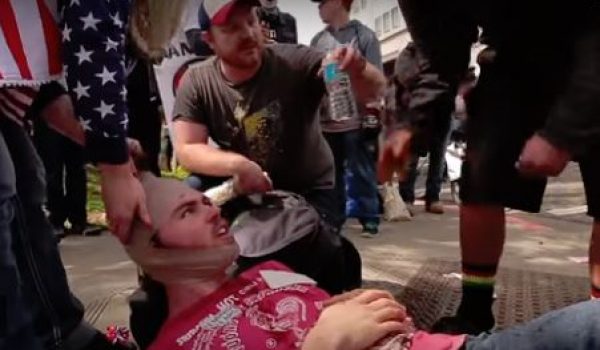 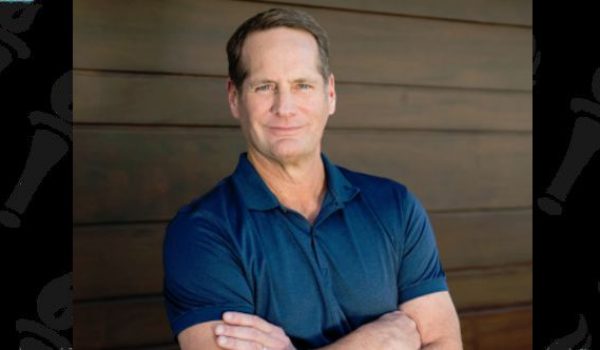