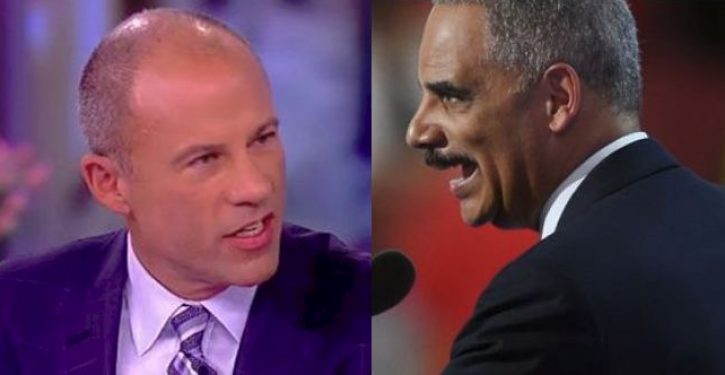 Their strategy is one “that some Democrats find appealing — showing strength and fighting back,” the story’s homepage banner read.

“When they go low, we kick them,” Holder said this week, changing up a famous phrase of former first lady Michelle Obama.

“When they go low, I say hit back harder,” Stormy Daniels’s attorney Avenatti said this summer, according to the Times. Avenatti  challenged Donald Trump Jr. to a three-round mixed martial arts fight for charity Tuesday morning.

This would be for two great causes. I’m in. https://t.co/zo46yhsXCi

“It is one thing for Mr. Avenatti, the party’s telegenic anti-Trump id, to seize this kind of rhetorical real estate,” the Times news story read. “But increasingly, much of the Democratic establishment seems to be marching that way, too, channeling the righteous anger of the progressive base.”

The news story also highlighted former Secretary of State Hillary Clinton’s Tuesday remarks about the uselessness of “civility,” which were in direct contrast with a September op-ed by Republican Louisiana Rep. Steve Scalise that called for a “higher level of civility.”

“You cannot be civil with a political party that wants to destroy what you stand for,” Clinton said Tuesday. “If we are fortunate enough to win back the House and/or the Senate, that’s when civility can start again. But until then, the only thing that the Republicans seem to recognize and respect is strength.”

The Times also lauded Clinton for her “toughness that could match any man’s” and her “2016 turn as a stateswoman and grandmother.”

Meanwhile, Scalise, who was hospitalized after a 2017 assassination attempt, wrote, “[T]here is absolutely no place for violence or threats in our political discourse,” in his Sept. 13 Fox News op-ed.

In the final section of the Friday news story, the Times pointed out that Democratic Texas Rep. Beto O’Rourke is down in the polls compared to Republican rival Sen. Ted Cruz of Texas because O’Rourke “has tested the limits” of a less combative strategy by “preaching high-mindedness and understanding” in a red state. 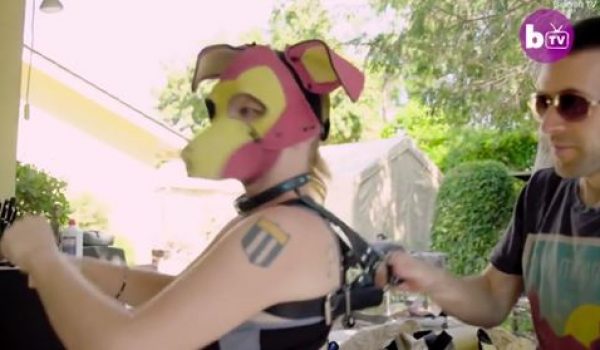