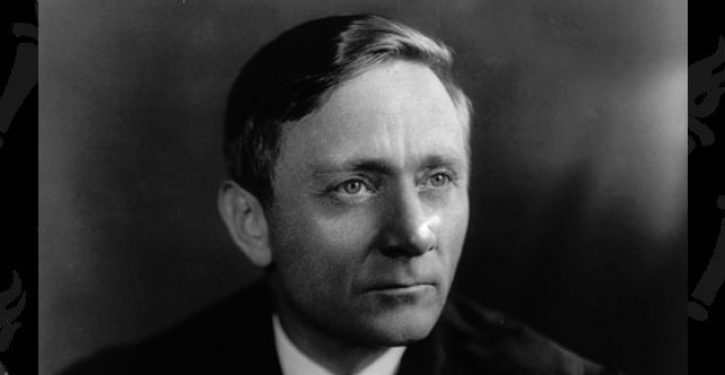 CNN falsely claimed that a conservative Supreme Court justice, Clarence Thomas, was accused of “sexual assault” when he was nominated in 1991. But he wasn’t accused of that. He was accused of much lesser things, such as making offensive sexual remarks in the early 1980s, by a former colleague, Anita Hill.

It is not clear that the things he was accused of saying were bad enough to constitute illegal sexual harassment. That’s because court rulings such as Duncan v. General Motors and Skouby v. Prudential Insurance Co. have dismissed sexual harassment lawsuits over conduct that was worse. In any event, Thomas very likely was innocent of the charges: Hill’s “account was immediately disputed by both of the FBI agents who had interviewed her, Special Agents Jolene Smith Jameson and John B. Luton, who observed her Senate testimony and then filed statements detailing what they described as Hill’s untruthfulness.”

Meanwhile, the media continues to ignore the fact that liberal Supreme Court Justices have behaved far, far worse. In 2003, the Times of London discussed the sexual harassment and other misbehavior committed by the longest-serving Supreme Court Justice, William O. Douglas. In a book review, David Pannick wrote:

William O. Douglas was a Justice of the United States Supreme Court from 1939 to 1975, its longest serving member. And he was a monster, vividly portrayed in Bruce Allen Murphy’s compelling new biography, Wild Bill (Random House, US, $35/£21).

Douglas was divorced three times (no previous Justice had so ended a marriage), and was habitually unfaithful to all four of his wives, the last two of whom were several decades younger than him. He propositioned the wives of law clerks, groped unsuspecting female visitors to the court, and one occasion hid a wife-to-be in his office closet to prevent her from being discovered by a current spouse.

And this is just a small part of his misbehavior. Douglas is just one example of judges and liberal senators getting away with sexual harassment and assault. As a senior lawyer and former court clerk lamented, Douglas was “a compulsive sexual harasser, who repeatedly assaulted women, as any number of court employees attested. … Justice Douglas would show up to judicial conferences and grope even the wives of federal judges, triggering fistfights with men whose wives he sexually assaulted.” The late U.S. district judge Larry Lydick described such incidents of groping and the altercations that ensued.

Richard Posner, the Chief Judge of the U.S. Seventh Circuit Court of Appeals and onetime law clerk to Douglas’s colleague, Supreme Court Justice William Brennan, had this to say about Douglas:

Apart from being a flagrant liar, Douglas was a compulsive womanizer, a heavy drinker, a terrible husband to each of his four wives, a terrible father to his two children, and a bored, distracted, uncollegial, irresponsible, and at times unethical Supreme Court justice.

Posner would know. He had served as a law clerk to Douglas’s colleague on the Supreme Court, and ideological ally, Justice William J. Brennan.

He was married four times, each time to progressively younger women. As the alimonies added up, he needed cash and ended up relying on secret payments from a shady businessman. People said that Douglas loved humanity and hated people. Such was his obsessive hatred of [his colleague Justice Felix] Frankfurter that he dubbed the Austrian-born Jewish justice “Der Fuhrer” — during the Holocaust. Frankfurter called Douglas “one of the two completely evil men I have ever met.”

Today, as Michael Medved observes, Douglas’s behavior toward young women would be viewed as probative of sexual harassment. But the media seldom describe it as such. Indeed, you can find articles in which reporters describe him as a “cool cat,” as if a trendy ideology justifies caddish or predatory behavior.