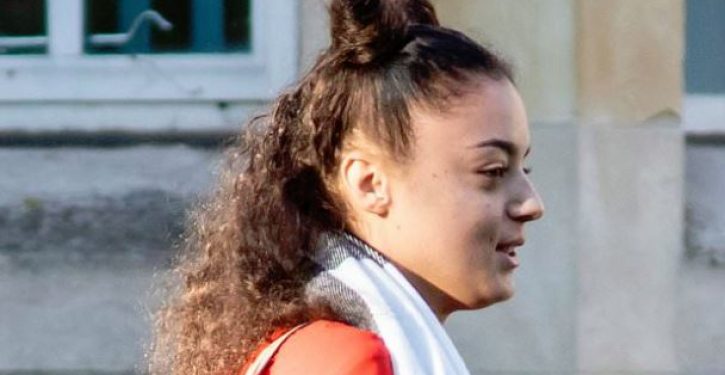 Maybe all the well-intentioned teachers like Liz Kleinrock, hailed by the Washington Post for teaching her third-grade class about sexual consent in the wake of the Kavanaugh kerfuffle, could divert a little of their high-minded extracurricular energies instead to schooling children on how not to behave like monsters. This type of instruction might have persuaded 18-year-old Chyane Stephenson-Dielhenn and a 16-year-old female accomplice that it’s wrong to get your kicks out of torturing a peer.

That’s what the two girls from Essex, England, did to a classmate over an eight-hour period March 4 and 5.

The British tabloid Daily Star chronicles the pair’s handiwork, which included forcing their victim (also a 16-year-old female) to snort a mixture of salt and tea, eat noodles soaked in urine, and lap up her own vomit. They also physically attacked her by pouring sugar in her ears and burning her with cigarettes.

But the story takes a darker turn, if that possible:

The pair posted videos of the ordeal online — but instead of raising the alarm, followers just sent suggestions about what they could do to their victim next.

Luckily, the victim was able to escape when Stephenson-Dilhenn ordered her to shower.

During her trial, which concluded last month, Stephenson-Dielhenn denied the charges of false imprisonment and assault occasioning actual bodily harm but was found guilty and sentenced to three years in prison. Her accomplice, who is being tried separately, has eight previous convictions for crimes including criminal damage, battery, robbery, and theft. As with previous crimes in which the perpetrators posted video of their abuse, in this case to Snapchat, the evidence was used against them in a court of law.Elaine Cousins, a prosecutor in the case, is quoted as saying:

This was an unprovoked, cruel and sickening attack on an innocent young girl by people that she considered to be her friends.

The behaviour displayed was sadistic.

Together Stephenson-Dielhenn and her co-defendant egged each other on and took pleasure in controlling, humiliating and degrading the young victim.

I would like to commend her for her bravery in reporting this crime and for taking part in the proceedings.

I hope this conviction provides her with some comfort and makes clear that those who commit such vile acts will be prosecuted.

But this child will be scarred for life. No amount of encouragement or commendation will expunge the nightmare she was forced to endure.

And what of the teens who “phoned in” recommendations for other modes of torture the two perpetrators might inflict on their captive? What hope is there for them — or us as a society?

Airbrushing history in the age of ‘Me Too’
Next Post
Cartoon of the Day: I’m with them 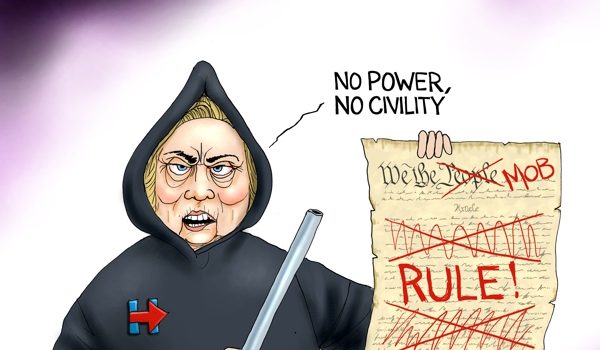