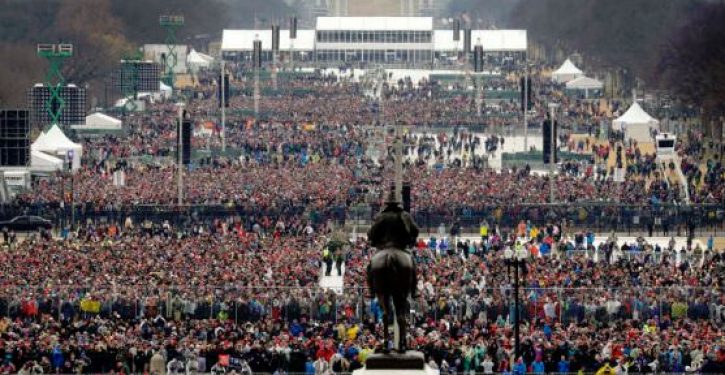 ISIS may finally have been reduced to the J.V. team Barack Obama once foolishly boasted they were, but terrorism via suicide bombings remains a very real threat here in the homeland. It’s no longer Muslim fanatics that Americans need to fear, however. Now the enemy is Democrats.

On Wednesday, CBS New York reported that 56-year-old Paul Rosenfeld was arrested for allegedly plotting to blow himself up on the National Mall in Washington, D.C., on Election Day in order to draw attention to what authorities called his “radical political beliefs.”

“Rosenfeld concocted a twisted plan to draw attention to his political ideology by killing himself on the National Mall in Washington, D.C. risking harm to many others in the process,” U.S. Attorney Geoffrey Berman said. “Rosenfeld’s alleged plan for an Election Day detonation cut against our democratic principles.”

The report goes on to say that Rosenfeld — who apparently was working alone — allegedly supports a political belief called “sortition,” which is defined as “the use of random selection to populate assemblies or fill political positions.”

Authorities said Rosenfeld bought large quantities of black powder over the internet to construct a large bomb in his basement. He had previously made and tested other small devices, according to the CBS report.

“He was just one of those people, very nice. Just an unassuming person,” neighbor John Steiner said.

When FBI agent searched his home after getting a tip from a concerned citizen, they found “what appeared to be a functional explosive device weighing approximately 200 pounds.”

The bomb was removed from his home and transported to a safe location, officials said. A law enforcement source tells CBS News’ Pat Milton that the device would have been capable of causing injury and possible death to others, particularly in a crowded area.

The criminal complaint said Rosenfeld outlined his plan in letters and text messages he sent to someone in Pennsylvania in August and September.

Rosenfeld was charged with unlawfully manufacturing a destructive device and could face up to ten years in prison if convicted. Additionally, CBS said, he was charged with interstate transportation and receipt of an explosive, which could tack on another ten years to his sentence.

As someone who shoots black powder muzzle-loading rifles, let me just say this — 200 pounds of black powder would do a lot of damage. What I’d like to know is how would he manage to get such a heavy bomb to the National Mall by himself.

All questions aside, this act of lunacy is unquestionably due at least in part to the irresponsible and violent rhetoric by partisans like Rep. Maxine Waters, fake conservative Jennifer Rubin, and Eric “Kick Them” Holder.

It’s enough to make one wonder if liberals really do want a second, bloody civil war over Donald Trump. 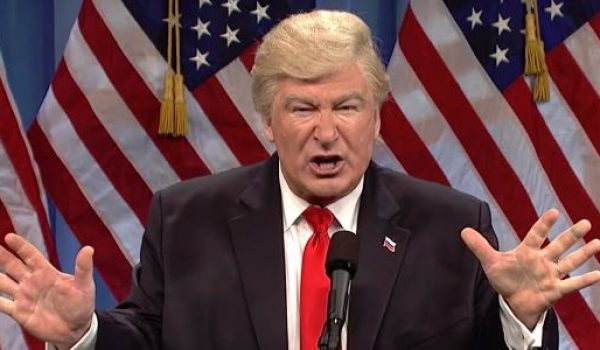