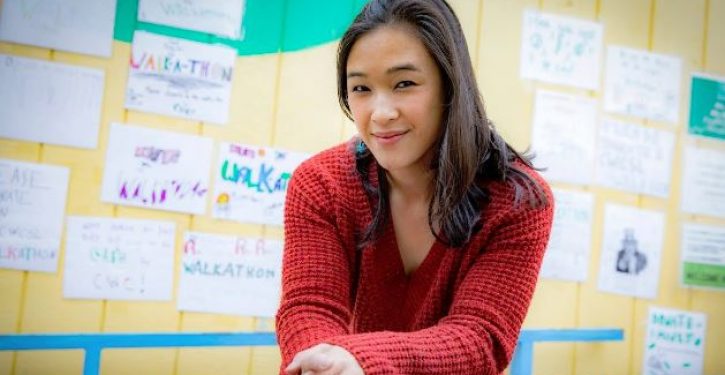 Let’s see: The majority of third graders are eight years old. By that age, they’ve already been exposed to drag queen story hour, selected their gender, and may even  have been sodomized by a peer.

By third grade, kids are more than primed for a lesson on consent. Which is precisely what a third-grade teacher in Los Angeles has given her students. Via The Washington Post:

In Liz Kleinrock’s third-grade classroom, don’t be surprised to hear children asking each other for permission to give hugs.

After all, giving hugs is an action that requires consent, according to a giant handwritten poster hanging in the room, aptly titled “All About Consent.”

Kleinrock, a 31-year-old teacher at Citizens of the World Charter School Silver Lake in Los Angeles, told The Washington Post that she has been teaching her young students about a topic that often still perplexes many adults: consent.

One of those confused adults apparently is one Brett M. Kavanaugh, who, the Post reports, was “accused of sexual misconduct by three women and denies all the allegations.” The allegations against Kavanaugh — and his denial of the same — were Kleinrock’s inspiration for this lesson. As she explains in a post on Instagram:

Everything about Kavanaugh in the news has been making me HEATED. So whenever I get frustrated about the state of our country, it inspires me to proactively [sic] teach my kids to DO BETTER. Today was all about CONSENT. We even explored the grey areas, like if someone says “yes” but their tone and body language really says “no.” Role playing is a great way to reinforce these skills, but they MUST be taught explicitly!

To get the little minds thinking (and worrying) about this grown-up topic, she produced and handed out copies of this nifty chart: 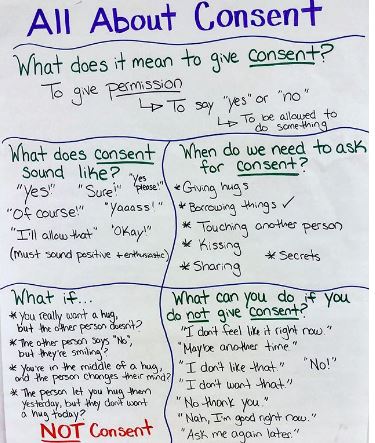 Not content merely to lecture her young charges, Kleinrock has also asked the kiddies over the past two weeks to participate in exercises meant to teach consent, ranging from writing assignments to role-playing. She doesn’t explain what action she has taken or is prepared to take if any of the children refuse to consent to the lesson.

In case you’re wondering about Kleinrock’s credentials, a YouTube page reveals that she is the winner of the 2018 Teaching Tolerance Award for teaching a fourth-grade class about about ideas like racism, civil rights for LGBT people, and privilege

Supreme Court has cleared way for voter ID requirement in key Senate race
Next Post
Sen. Heitkamp: I decided to vote against Kavanaugh after watching his testimony — with the sound off 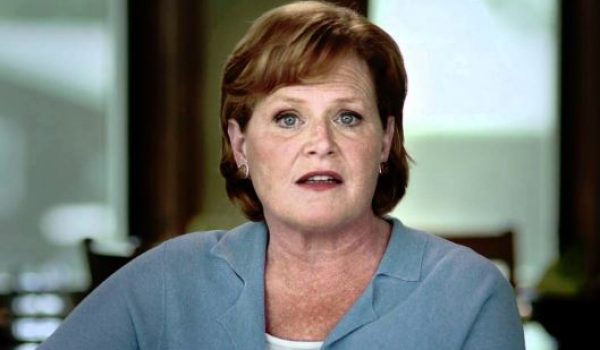