The New York Times on Saturday evening published an op-ed titled “White Women, Come Get Your People.” The op-ed’s author, Alexis Grenell, attacked Republican women who supported Kavanaugh as “gender traitors” in league with the “patriarchy.”

Grenell claimed that “white women benefit from patriarchy by trading on their whiteness to monopolize resources for mutual gain.”

White women “are expected to support the patriarchy by marrying within their racial group, reproducing whiteness and even minimizing violence against their own bodies,” the liberal writer asserted.

NBC News ran an opinion piece on Sunday slamming white, Republican women for Kavanaugh’s confirmation, which the op-ed claimed was “the ultimate affirmation of the patriarchy.”

“She is a disgrace [and] her legacy will be that she was a traitor to women and marginalized communities. History will not treat her kindly,” Sarsour said in a statement.

Ensler demanded white women block “the ascension of a man who is angry, aggressive, and vengeful and could very well be a sexual assaulter.” 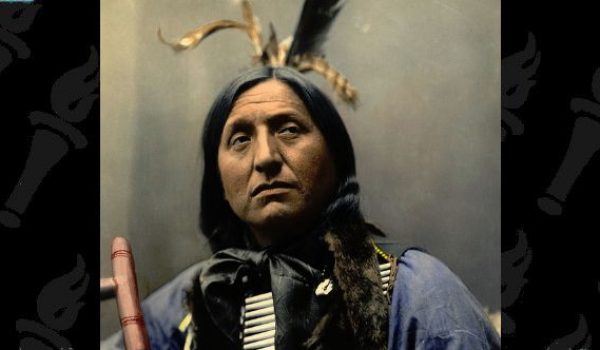