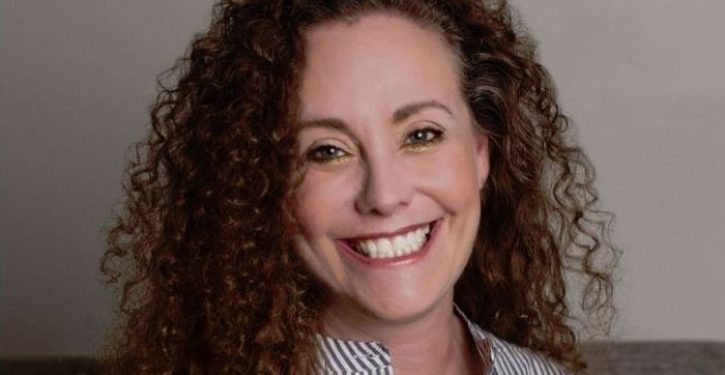 A third accuser of Supreme Court nominee Brett Kavanaugh has come forward and alleged that a high school-age Brett Kavanaugh and others spiked her drinks and those of other girls at parties to make it easier for them to be gang raped.

The woman, Julie Swetnick, said Kavanaugh was in line with other boys, including his close friend Mark Judge, waiting to rape those girls at many parties, and that she once became a victim herself. The allegations were detailed in an affidavit released by her lawyer, Michael Avenatti.

Swetnick’s stunning claims, made on the eve of scheduled testimony before the Senate Judiciary Committee by Kavanaugh and his first accuser, Christine Blasey Ford, came in an affidavit sent to a senior committe [sic] staffer. …

Swetnick’s accusations against Kavanaugh, who currently serves as a federal appeals judge in Washington, D.C., could make an already imperiled nomination to the Supreme Court even less likely to succeed.

Kavanaugh said, in a statement about Swetnick: “This is ridiculous and from the Twilight Zone.”

“I don’t know who this is and this never happened,” Kavanaugh said. He had told Fox News earlier this week that “I’ve never sexually assaulted anyone.”

In a letter to Judiciary Committee leaders made public after Swetnick’s claims came to light,, [sic] Kavanaugh vowed not to withdraw his nomination.

The allegation raises questions. Why did Julie Swetnick continue to attend parties where Kavanaugh was present if she knew his propensity for slipping girls mickeys and raping them? And if this behavior was habitual, as she claims it was, why didn’t she report it to anyone in authority? Finally, why did she wait 36 years before speaking up about her own rape?

The attention-seeking Avenatti is now adding his voice to the growing chorus of liberals demanding that the hearings scheduled for tomorrow be postponed and “there should be an immediate investigation” of Swetnick’s claims against Kavanaugh.

The story fleshes out a claim Avenatti made last Sunday when he tweeted:

I represent a woman with credible information regarding Judge Kavanaugh and Mark Judge. We will be demanding the opportunity to present testimony to the committee and will likewise be demanding that Judge and others be subpoenaed to testify. The nomination must be withdrawn.

One might ask why he waited until the eve of tomorrow’s hearings to release Swetnick’s account, but the answer is obvious. It is because Avenatti lives for his moments in the spotlight, which he now seeks to divert away from the proceedings tomorrow at which Christine Blasey Ford is expected to tell her story.