Having a degree with “doctor” in it doesn’t make you a doctor. I have a “Juris Doctor” or “Doctor of Jurisprudence” degree from Harvard Law School. So does former President Barack Obama. That does not make either of us a “doctor.” My father had a Ph.D in physics — a doctorate — but he always refused to call himself “doctor.” To be a “doctor,” he said, you need a medical degree.

Such promiscuous use of the word doctor is contrary to standard usage, which reserves the title “doctor” for people with medical degrees. Thus, the Associated Press stylebook “restricts the use of ‘Dr.’ in first reference to those individuals who hold degrees as doctor of medicine, doctor of dental surgery, doctor of osteopathy or doctor of podiatric medicine.”

I am reminded of this by a recent exchange between a reporter for the Washington Examiner and an academic in Boston, who strangely chided the reporter for not using the word doctor to refer to another academic. This seems like a very odd objection for an academic to make, given that most academics who have PhD’s don’t refer to themselves as “doctor.” As an undergraduate, my professors almost all had doctorates, but they did not refer to themselves as “doctor.” Most would no doubt have viewed it as pretentious to use such a title.

Journalists peddle baseless smears and are rewarded
Next Post
As 22 groups plan anti-Kavanaugh protests for Monday, his accuser adds Andrew McCabe’s lawyer to her team 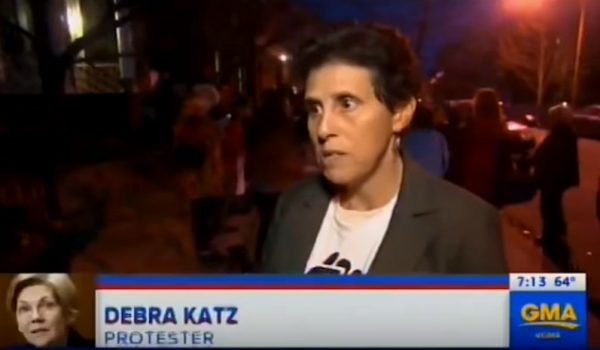