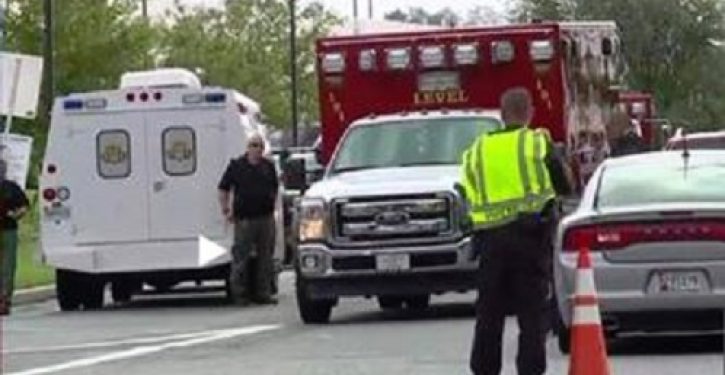 A shooting that occurred sometime before 9 a.m. this morning at a Rite Aid distribution center in Aberdeen, Md. has left three people dead and multiple others injured, according to Baltimore CBS affiliate WMAR.

The shooter, a female, was herself injured and is at a hospital where her condition is described as critical. Four other victims were also taken to an area hospital, and some may require surgery.

The Harford County Sheriff told reporters that no shots were fired by law enforcement officers and that it remains unclear how the shooter was injured.

Police were called to the distribution center at … around 9:06 a.m. They say they were on the scene within five minutes and entered the center looking for a suspect or suspects. Officers were able to render first aid, but three people are dead and multiple others are injured.

The Joppa Magnolia volunteer fire company says they were one of the several units called to the “mass casualty incident”, which means more than five patients are injured, not necessarily dead.

The location where the shooting occurred is now described as “secure.”

So far no motive has been ascribed to the shooter. 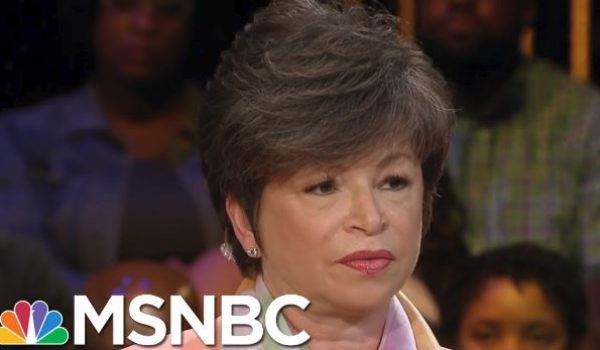 So now asking Kavanaugh’s accuser to appear before a Senate committee is bullying?
Next Post
Only 5% of Minnesota Democrats believe Keith Ellison’s accuser