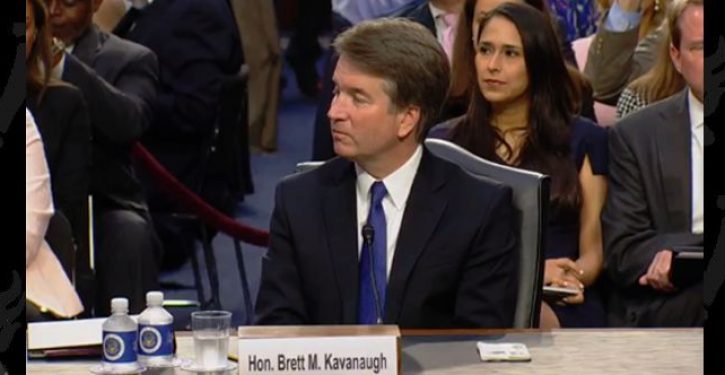 A story from American Thinker aggregated in LU’s Web Crawler notes that Christine Blasey Ford, the college professor who has accused Brett Kavanaugh of sexual assault, is “a radical social-justice warrior with some damning student reviews.” I confess that when I first read the story, I had misgivings about running it, fearing it might be so much character assassination.

I ultimately decided to publish it on the strength of author Selwyn Duke’s argument that “whatever the truth of the matter, however, certainly true is that Ford is a radical leftist who’d be inclined to zealously oppose a Kavanaugh nomination.”

I had less hesitation about writing the present post based on a tweet by Fox News’s Laura Ingraham revealing that Ford’s parents were defendants in 1996 foreclosure case presided over by Judge Martha Kavanaugh, who happens to be Brett Kavanaugh’s mother. 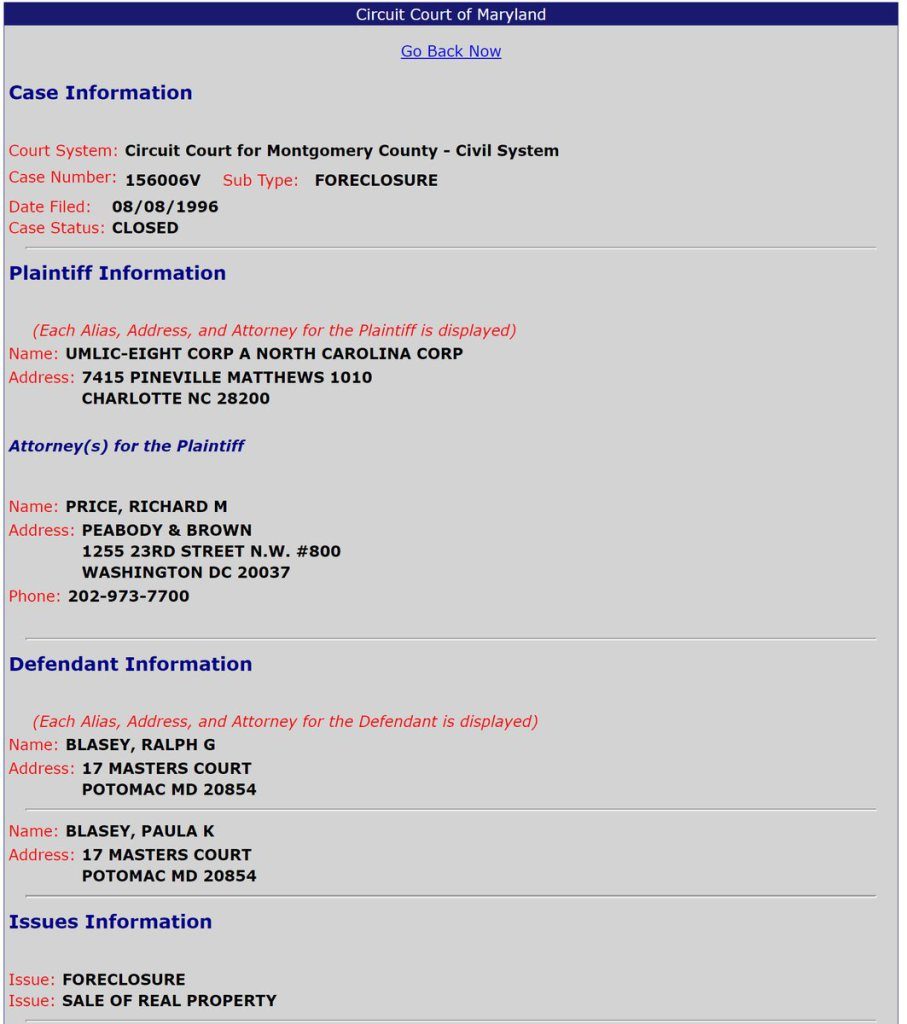 The thought that springs to mind is that Ford’s insinuation of herself and the details surrounding her alleged encounter with a teenage Brett Kavanaugh could be a revenge play two decades after the fact. Of course, it might turn out, as with the American Thinker story, to be nothing more than a coincidence. In any case, I stick by my conviction that readers should know about it.

*UPDATE* I now have it on good authority that the professor referenced in the American Thinker article was a different Christine Ford, who also lives and teaches in California. (What are the odds?) Apparently I should have gone with my original instincts. 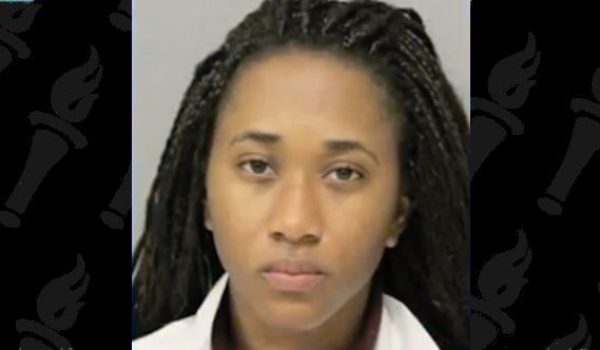 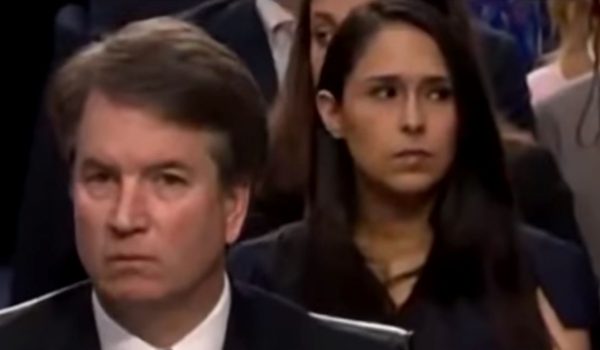