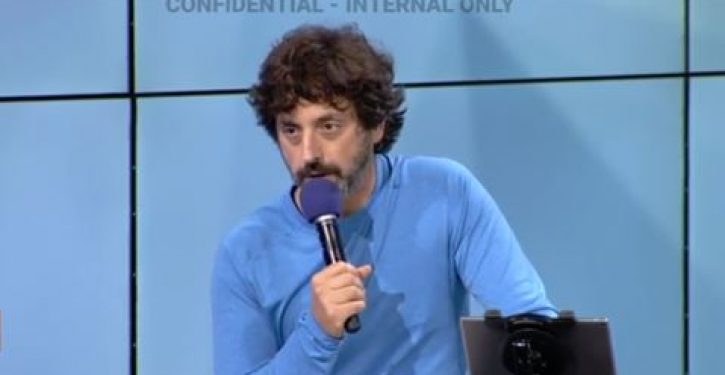 The word cope in the title of this post is not too strong. Coping is what you do when you have suffered a grievous loss, which in the case of Google co-founder Sergey Brin is not an exaggeration.

In the video below, Brin kicks off the company’s weekly “TGIF,” or “Thank God It’s Friday,” meeting somberly, telling those assembled that the meeting is “probably not the most joyous we’ve had” and that “most people here are pretty upset and pretty sad.”

That part falls within the realm of acceptability. Americans on both sides of the divide felt passionately about their candidate in this last election, and no one should be surprised to learn that Google supported Hillary Clinton. Nor should they be surprised by Brin’s sentiment moments later when he admits he is “deeply offen[ded]” by the election of Trump, which he maintains “conflicts with many of [Google’s] values.”

However, when the company’s higher-ups begin using more emotionally charged language, calling Trump voters “extremists” and “xenophobes” and “plotting ways to use their vast resources to thwart the Trump agenda,” they venture into a more borderline area. This is a company, keep in mind, that arguably controls more than any other the flow of online information.

Breitbart, which was the first site to run the video, ends its report with a response from Google insisting that “nothing was said at that meeting, or any other meeting, to suggest that any political bias ever influences the way we build or operate our products.”

This was precisely the argument Democrats made after former FBI agent Peter Strzok testified before the House in July regarding his conspiratorial-sounding texts with lawyer Lisa Page. A question that loomed then, as it does again now, is “How capable are humans of divorcing their instincts for self-preservation from any work they do that might be related?” In the case of Strzok, new evidence has already been amassed from his texts of a coordinated effort on the part of the FBI and Justice Department to leak unverified information to the media concerning Trump’s alleged collusion.

What might be revealed in an investigation of Google’s actions since the 2016 election?

Twitter now considers ‘illegal alien’ to be ‘hateful speech,’ will punish offenders
Next Post
Son of 9/11 victim calls out Pelosi, Booker for using day of remembrance as ‘political theater’ 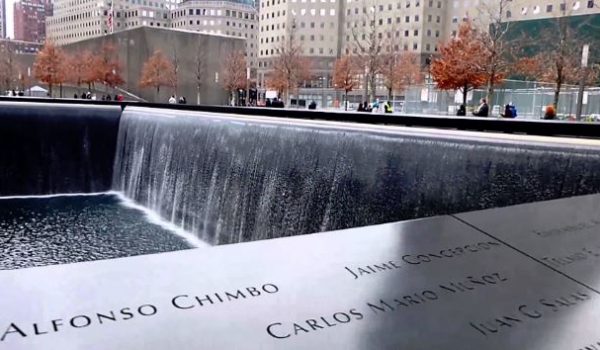