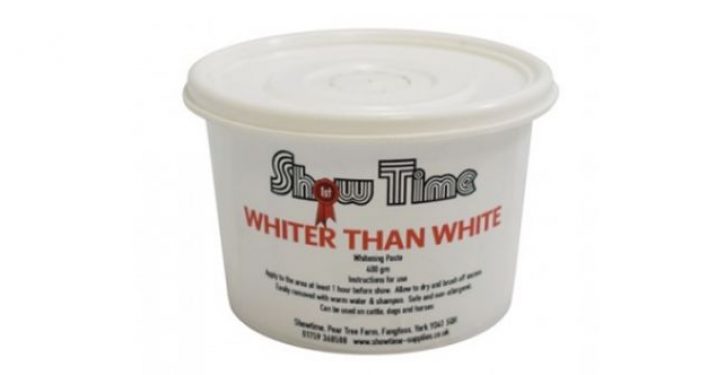 Figures. If the black power symbol is a raised fist, it stands to reason that the white power symbol is made by forming a circle with your thumb and forefinger and extending your remaining digits. It’s far wimpier, but one of the distinct advantages is that it’s easy to conceal.

If it weren’t for a few eagle-eyed liberal observers, the world might not know today that Zina Bash, a former clerk for Judge Brett Kavanaugh and now senior counsel on Texas Attorney General Ken Paxton’s executive leadership team, flashed the white power sign.

Bash was sitting behind Kavanaugh when she made the offensive gesture, which was captured for posterity by one alert Twitter user:

Others on the Left picked up on it, among them Amy Siskind, president of The New Agenda, which is “dedicated to improving the lives of women and girls by bringing about systemic change in the media, at the workplace, at school and at home.” Siskind’s tweet, since deleted, read:

What fresh hell is this!!!???
Kavanaugh’s assistant Zina Bash giving the white power sign right behind him during the hearing? This alone should be disqualify!!! pic.twitter.com/ZzXVqgTXhC

But there are other ways in which the tweet is incredibly stupid. These can be discovered through a pictorial history of world cultures, beginning with this eastern deity: 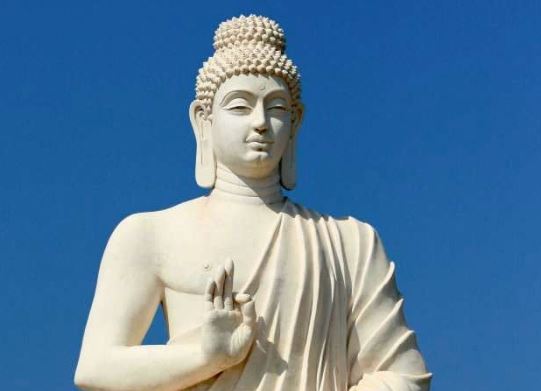 Or this western one: 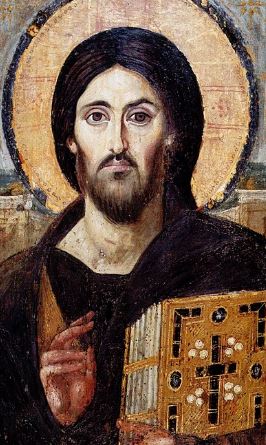 Of course, we don’t have to journey that far back in time to see the white power sign being displayed. In this case, it’s probably intended as a half-white power sign: 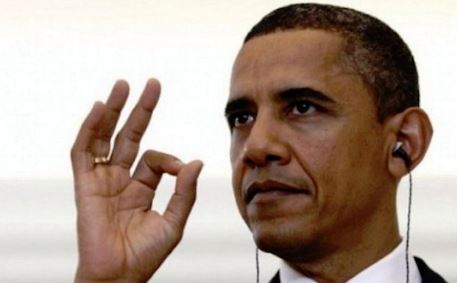 For something even more up-to-date, consider this iteration by one of yesterday’s noisiest disruptors at the Kavanaugh hearings. 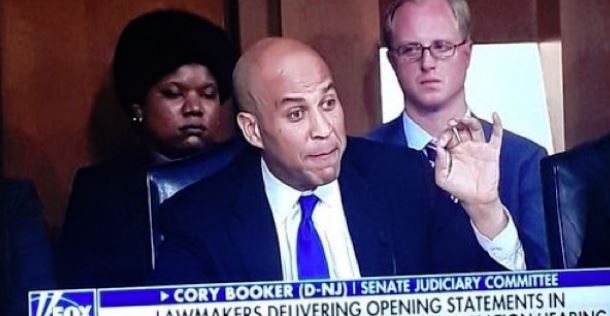 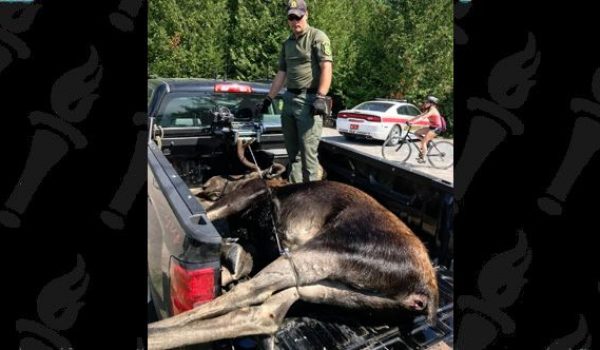 Moose drowns after people crowding to take pictures scare it into water
Next Post
Cartoon of the Day: Graveside love 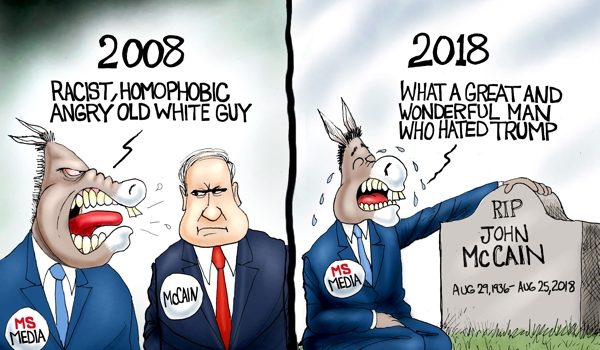