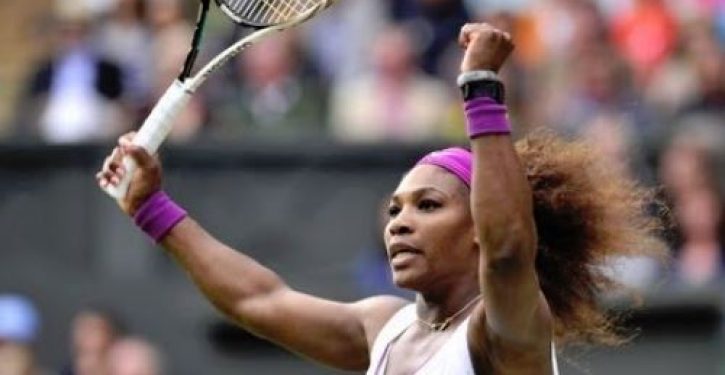 Mindful that the National Football League is in the midst of an utterly insane tug-of-war over whether players should be permitted to take a knee in protest during the playing of the national anthem, you might guess that tennis great Serena Williams’s comment made Friday at the U.S. Open related to that kerfuffle. And you would be right.

If, however, you guessed that what Williams believes every athlete “should be grateful and honored” for is the privilege of living and working in the greatest country on earth, you’d be wrong. Here is her complete comment:

I think every athlete, every human and definitely every African-American should be completely grateful and honored how [former San Francisco 49ers] Colin [Kaepernick] and Eric [Reid] are doing so much more for the greater good, so to say. They really use their platform in ways that is [sic] really unfathomable. I feel like they obviously have great respect from a lot of their peers, especially other athletes, people that really are looking for social change.

According to the Associated Press, Kaepernick and Reid, both of whom are out of the league, were in the stands at Friday’s match and were “given huge ovations when they were introduced and shown on the big screen during the match between Serena and Venus Williams.”

What Williams appears oblivious to is the downside to the protests, which come off as more belligerent than positive. According to a new NBC News/Wall Street Journal poll, fans are bitterly divided over the practice of kneeling, which, unsurprisingly, breaks along ideological lines, with 88% of Republicans and 57% of independents saying the protests are inappropriate and 72% of Democrats saying they are fine with the protests. A poll conducted in 2016 found that the protests were the key reason fans gave for watching less NFL football on TV. 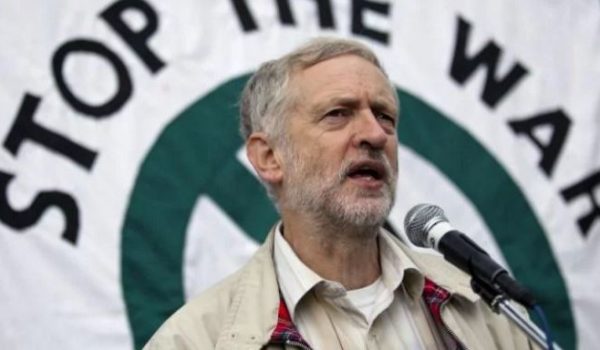