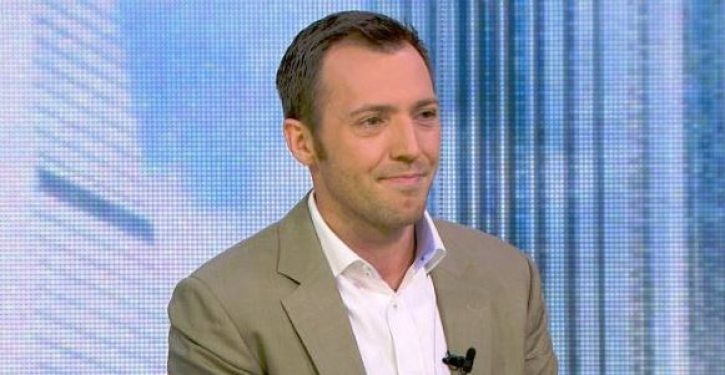 Ordinarily when candidates for Congress promise a plan to end gun violence I am skeptical. Every solution that has been proposed — from more extensive background checks to lengthening the waiting period — has proven inadequate. Even the most extreme remedies, which include wholesale confiscation of firearms and repeal of the Second Amendment, would fall short of the mark. If anything, they would make law-abiding citizens more vulnerable since criminals, who obtain guns illegally, would still gain access to firearms.

But one candidate for Congress has proposed a fix for the problem of gun violence that I think will work. His name is Levi Tillemann, and according to his bio he has some impressive educational credentials. He earned his bachelor’s degree from Yale University and holds a doctorate in international studies from Johns Hopkins. He has experience government, having worked in already worked in Barack Obama’s Energy Department.

Tillemann is running as a far-left Democrat for a seat in Colorado’s 6th congressional district. His proposal to end violence is laid out in the campaign video that follows. I urge you to watch the entire two-and-one-half-minute ad from start to finish.

And there you have it: The only surefire method for ending gun violence ever proposed. The next time anyone in America feels the urge to shoot someone else, he needs to head to Colorado, grab a canister of pepper spray, and empty the contents in Levi Tillemann’s face. 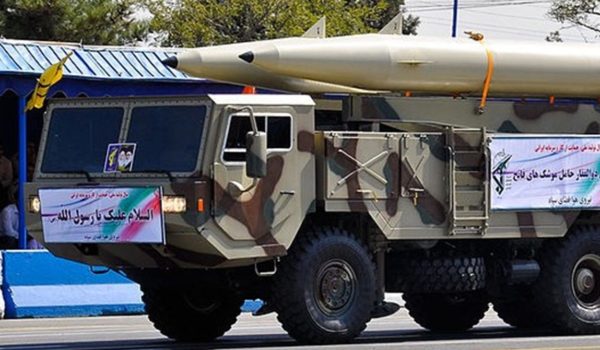