With apologies to John Donne, another “dog whistle” has been heard. As you’ve probably read by now, Florida Rep. Ron DeSantis (R), who won the GOP primary for governor on Tuesday, cautioned Florida voters on Wednesday not to “monkey this up” by voting for his Democratic gubernatorial opponent Andrew Gillum.

The admonition might have gone without notice had DeSantis had chosen a metaphor other than monkey this up: perhaps “muck this up” or even an impolite variant of that expression that contains a word rhyming with muck. The problem with “monkey”? Gillum is black.

In context, it was obvious that DeSantis was not using a racist slur. If anything, his remarks about his opponent on Tuesday were flattering. According to an article at The Hill, DeSantis hailed Gillum as “an articulate spokesman for those far-left views” and a “charismatic candidate,” adding:

I watched those Democrats debate and none of that is just my cup of tea, but he performed better than the other people there, so we gotta work hard to make sure that we continue Florida going in a good direction.

Let’s build off the success we’ve had on Gov. Scott. The last thing we need to do is to monkey this up by trying to embrace a socialist agenda with huge tax increases bankrupting the state. That is not going to work. [Emphasis added]

The problem with “dog whistles,” as opposed to real racial epithets, is that they are in the mind of the beholder. They provide the user with a license to to impute bigotry where there often is none. In a case like DeSantis’s, the stakes can be high. The Hill quotes a statement by Florida Democratic Party Chairwoman Terrie Rizzo that reads in part, “It’s disgusting that Ron DeSantis is launching his general election campaign with racist dog whistles.” This plants a wrongheaded idea that may dog the voter (no pun intended) right up until the time he pulls the lever, which is insidious.

Rizzo and others who, for political advantage, cling to the notion that Ron DeSantis is a racist should take a look at this video, which may give them a fresh perspective on the metaphorical uses of monkey:

Better still, they are urged click over to an article at the Tallahassee Democrat newspaper that deals with an investigation of corruption in the city’s community redevelopment agency. The article quotes the city’s mayor as referring to the investigation as “a monkey on the commission’s back.” The mayor’s name? Andrew Gillum. 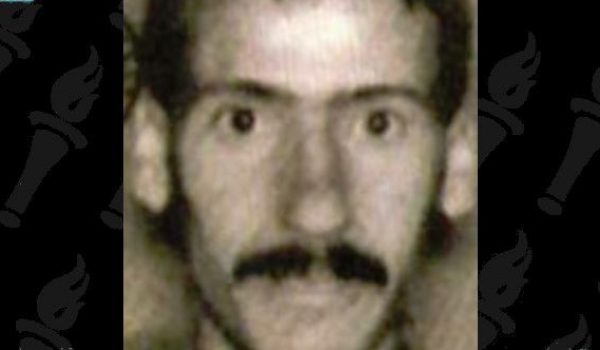