To create a false impression of balance, liberal media organs like the Washington Post will employ progressive writers who once were conservatives, and label them as conservatives. By depicting a liberal as a “mainstream” conservative, they can make actual conservatives seem like right-wing extremists by comparison.

The classic example is the Washington Post’s Jennifer Rubin, who writes the Washington Post’s “Right Turn” column supposedly from a “conservative perspective.” Rubin focuses on bashing both moderate and conservative Republicans, such as calling House Speaker Paul Ryan a “disgraced toady.” She has attacked Donald Trump for doing conservative things, and also bashes never-trump Republicans such as John Kasich and mainstream GOP figures like Ed Gillespie. She opposes repealing Obamacare and DACA, denounced GOP proposals to cut welfare spending, and celebrated the passage of a Congressional spending deal that increased the budget deficit to over $1 trillion.

Rubin supported liberal John Kerry for President in 2004, was a pro-labor liberal in California, but then wrote conservative articles for a few publications in Washington, D.C., just long enough to later masquerade as a conservative for the Washington Post. In June 2017, she attacked Attorney General Jeff Sessions for ending the corrupt Obama-era practice of funneling money from federal settlements to politically-connected left-wing groups.

Progressives are now seeking to disguise their own not simply as conservatives, but also as libertarians. The progressive Niskanen Center falsely bills itself as “libertarian,” in order to mask its attempts to undermine free markets and enrich progressive trial lawyers (such as Niskanen’s participation in baseless, internally-inconsistent climate-change lawsuits).

The Niskanen Center has called on “libertarians and conservatives to stop opposing the welfare state,” even though such opposition is a core libertarian belief. It did so even though the Niskanen Center itself has admitted that “opposition to the welfare state has been a defining element of libertarian thought.” The Niskanen Center’s Vice President, Will Wilkinson, a contributing writer for the New York Times, touts left-wing Senator “Elizabeth Warren’s market-friendly social democracy.” As genuinely-libertarian Reason Magazine notes, Warren is proposing a massive, dangerous amount of new federal regulation and redistribution of wealth. Wilkinson falsely claims that it is virtually impossible to cut government spending, which he says “never happens.”

In reality, Senator Warren is extremely hostile to the free market, not “market-friendly” as Wilkinson claims. She has taken positions so extreme that they would be rejected in any European social democracy. For example, Warren would pave the way for government control of the economy by abrogating general incorporation laws for corporations of a substantial size.

Her proposal would require federal approval of such corporations, not simply incorporation in full compliance with state law. Her proposal would give federal officials enormous discretion over whether to rescind corporate charters, based on vague and manipulable criteria for how companies would have to operate. This is an extreme position rejected by European social democracies, such as the Scandinavian countries, which permit speedy and virtually automatic incorporation of businesses and allow them to operate in rational, profit-maximizing ways.

Warren is extremely hostile to property rights. For example, she would effectively give much of the ownership stake in America’s companies to workers, at the expense of their owners (stockholders), by giving labor many of the seats on company boards of directors. This would cost stockholders — such as America’s pension funds — a lot of money, shrinking people’s retirement benefits. As libertarian scholar Ryan Bourne notes, one study “found that German firms were 27% less valuable to their shareholders” because of Germany’s workers-on-boards requirement that Senator Warren would have us emulate.

As Olson observes, “the value given up was not merely transferred to the firms’ workforces but was in part dissipated through inefficiency. At National Review, Samuel Hammond discusses how requiring workers on company boards undermines the overall dynamism of a national economy” by discouraging economically-necessary risk-taking and innovation. These restrictions on property rights have done nothing to reduce income inequality, which has risen substantially in Germany. While seeking to borrow anti-property-rights features of German law, Warren has ignored pro-business features of German law that American progressives hate, such as its restrictions on punitive damages (which are generally barred in European courts) and class-action lawsuits, and consistent and reliable handling of commercial cases.

Warren has proposed massive amounts of new government spending. Such spending could not be financed just by increasing taxes on the rich, but rather would require large middle-class tax increases or major increases in the budget deficit. 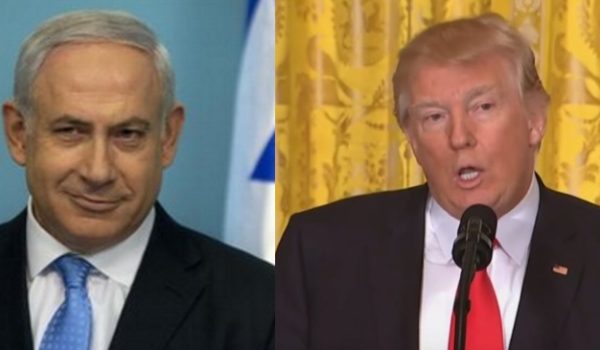 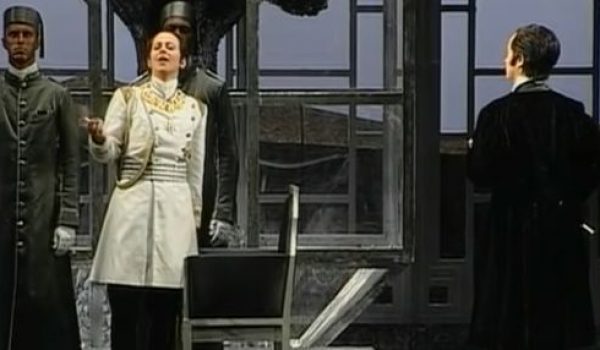