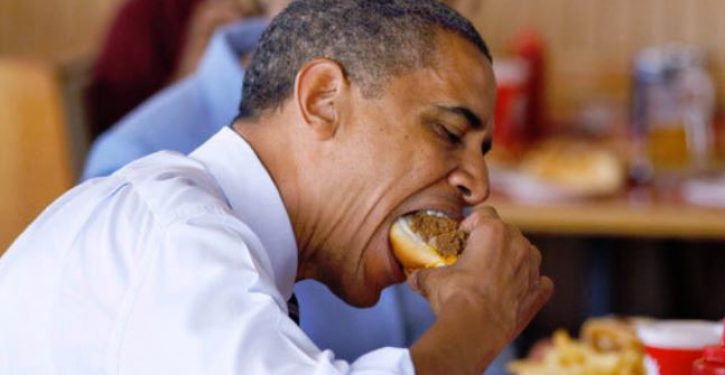 A conscientious parent sets a positive example for his children at mealtime.

Out of sight, out of mind. That seems to be the philosophy informing a new California bill that passed the Assembly last Thursday that, if it became law, would require restaurants to serve water or milk as the “default” beverage for children’s meals.

According to CALMatters, the bill, SB-1192, would permit restaurants to continue offering soda, juice, and chocolate milk upon request from a parent or guardian but would prohibit those beverages from being advertised or listed on the menu.

The bill, which is intended “to combat childhood obesity and other diseases linked to sugar consumption,” according to The Sacramento Bee, would take aim in particular at fast-food restaurants. As the article notes:

Some restaurants have already voluntarily taken similar steps to cut down on the calorie counts of their offerings. McDonald’s announced nearly five years ago that it would stop marketing soft drinks as a beverage option in its Happy Meal for kids, though they are still available upon request; in February, it pulled chocolate milk from the menu as well.

As has happened so often in cases like this, the intentions are good, but the tactics, which wreak of coercion, leave much to be desired. In commenting on the legislation, Democratic Assemblyman Kevin McCarty resorted to hyperbole, asserting that “kids’ meals shouldn’t come with a side order of diabetes, obesity or cardiovascular disease.”

The bill does get it right by assigning the ultimate responsibility for the child’s lifestyle decisions to the parent or caretaker, but then why is there a need for the law in the first place? Don’t California lawmakers have other more pressing agenda such as making the ban on plastic drinking straws, use of which can net you jail time in the city of Santa Barbara, a statewide law? 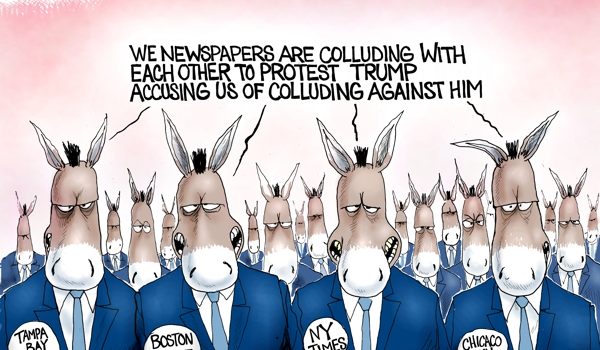 Cartoon of the Day: Paper tigers
Next Post
Papadopoulos told the Feds he received $10,000 from a foreign national he believed was a spy 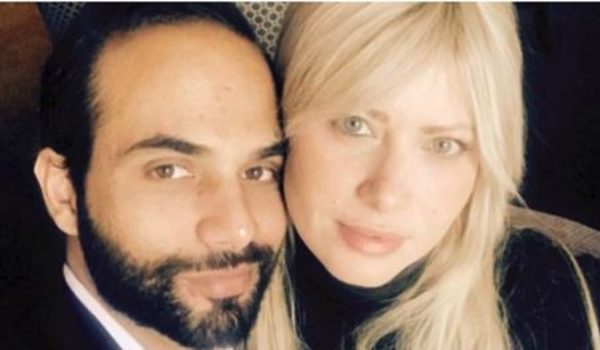