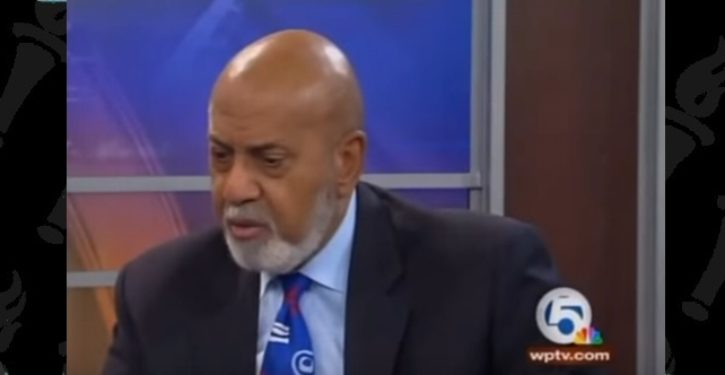 Good thing it was decided long ago that blacks can’t be racist and, more recently, that there’s no such thing as racism against white people. If either of these conditions were not “fact,” one might have a case against Rep. Alcee Hastings (D-Fla.), who made what some might call an “off-color” joke at political at a rally in Sunshine, Fla.

Hastings prefaced his knee-slapper by explaining he heard it from the son of Barry Silver, a former Florida state legislator and an ordained rabbi.

“I will tell you one joke,” Hastings told the crowd. “Do you know the difference between a crisis and a catastrophe? … A crisis is if Donald Trump falls into the Potomac River and can’t swim. And a catastrophe is anybody saves his ass.” The audience, as you can see for yourself in the video that follows, went wild.

I have my doubts that a rabbi used the words saves his ass, which sounds more like vintage Hastings, who last December used taxpayer funds to settle a sexual harassment lawsuit against him.

Hastings is not the only black man to contemplate the Trump’s death. In 2016, filmmaker Don Cheadle called then-candidate Trump a “piece of sh*t” and expressed his hope that Trump “dies in a grease fire.” Actor Will Smith took a more subtle approach to his dislike for Trump in 2017, speaking of “cleansing the nation” of him.

This is not to suggest that Trump Derangement Syndrome is limited to black entertainers and politicians: In 2017, Rick Wilson, a Daily Beast columnist and establishment GOP consultant, reacted to the violent confrontation in Charlottesville, which he blamed on Trump, by urging the donor class to “go out and put a bullet in” him.

It is fair to note, however, that had a prominent white person wish so much as a hangnail on Barack Obama when he was president, there would have been hell to pay. 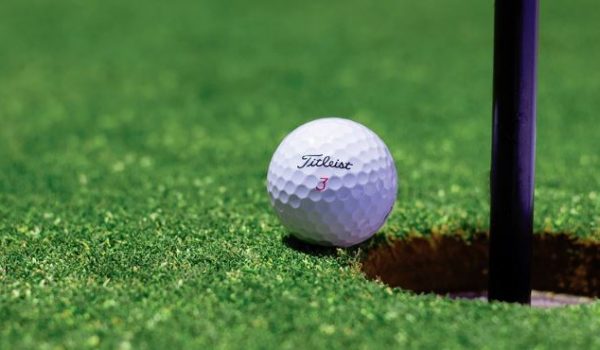 The birds and bees will never be the same: Introducing Healthline’s ‘LGBTQIA Safe Sex Guide’
Next Post
The wit and wisdom of David Hogg revealed in one New York magazine tribute