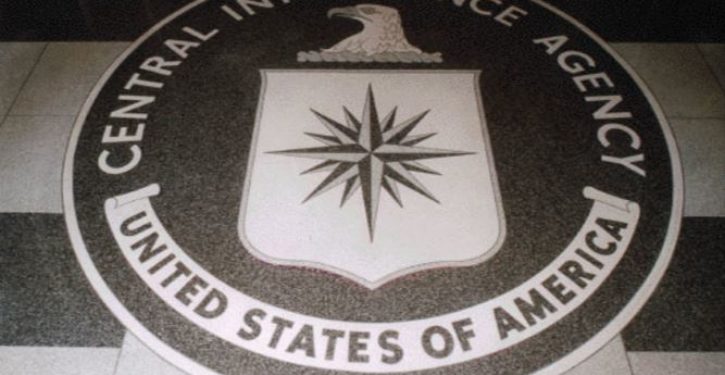 During a two-year period beginning in late 2010, the CIA station in Beijing watched as Chinese authorities rolled up its entire human intelligence network across the country in one of the agency’s worst debacles in recent memory.

For years, CIA officials could only guess at how the disaster — in which dozens of U.S. spies were executed — could have unfolded in such a short time frame.

An explanation began to take shape in January, when the FBI arrested a former CIA case officer, Jerry Chun Shing Lee, after a multi-year investigation into his possible espionage activity on behalf of the Chinese government. Lee, who was residing in Hong Kong at the time of his arrest, allegedly passed classified information to China’s Ministry of State Security (MSS) in exchange for hundreds of thousands of dollars in cash payments. (RELATED: Feds Charge Ex-CIA Officer Who Allegedly Gave Up Entire Spy Network In China)

Still, the speed and precision of the crackdown suggested that Chinese intelligence had identified the CIA’s informants through another means in addition to Lee’s alleged espionage. According to a report published by Foreign Policy on Thursday, that additional source was likely CIA’s own system for communicating with human assets.

A design flaw in the covert system was easily exploited by MSS officers tasked with tracking down U.S. spies, Foreign Policy reported, citing five current and former U.S. intelligence officials. It had worked in the technically unsophisticated Middle East where it was first introduced, but it was unsuited for the challenges posed by China’s advanced counterintelligence capabilities, the officials said.

The system used two separate channels: a main covert platform to communicate with vetted human assets, and an internet-based, “throwaway” system reserved for unverified new recruits. The two channels are supposed to be separated by a firewall to prevent potential double agents from accessing the main platform.

However, a coding error had connected the “throwaway” system to the vetted channel, according to the Foreign Policy report. When U.S. cyber security experts ran “penetration tests” of the system, they discovered that anyone with enough technical know-how could use the interim system to gain access to the covert platform the CIA was using to talk to with its verified informants.

The extent of the breach remains unclear, but it appears to have caused more damage to the CIA’s spy network in China than previously thought. The New York Times, which first reported the story in 2017, quoted intelligence officials as saying “more than a dozen” human assets had been executed after being outed.

Intelligence officials who spoke with Foreign Policy put the true number at 30 or higher.

John Brennan promptly demonstrates why he no longer merits a clearance
Next Post
Black state senate candidate on Asian-American opponent: ‘Don’t vote for the ching-chong!’ 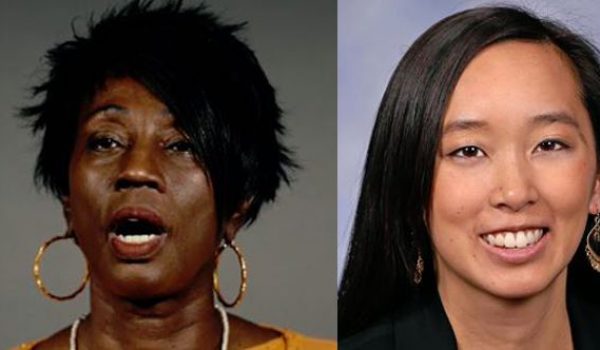