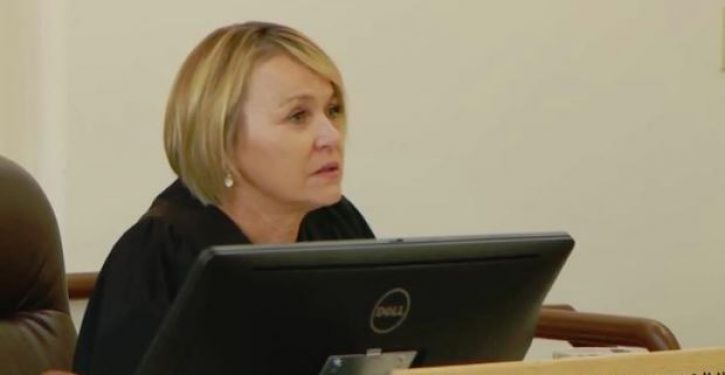 Liberal judges have handed down some hare-brained rulings over the years, but the reason New Mexico District Court Judge Sarah Backus gave for releasing the five defendants charged with training starving children to become school shooters defies all logic.

Per the Daily Caller:

Not only are the five not being detained, as prosecutors had petitioned for, but the bond allows them to avoid paying any money unless they violate the terms of their release. Which they now have every impetus to do, especially since the evidence amassed so far by investigators is so damning.

So what was the judge’s motivation for denying the prosecutors’ motion to deny bail to the defendants? Here is part of her written order:

The state alleges there was a big plan afoot but the state has not shown to my satisfaction by clear and convincing evidence what in fact that plan was. The state wants me to make a leap and it’s a large leap and that would be to hold people in jail without bond based on — again — troubling facts but I didn’t hear any choate plan that was being alleged by the state.

Shorter Judge Backus: She didn’t want to be called an “Islamophobe.” Yet no one at the proceeding brought up the defendants’ “Muslim faith” — other than the judge.

Putting aside entirely questions of religion, did the judge not consider the conditions under which the suspects’ child captives were being held? As State Republican Party Chairman Ryan Cangiolosi told CBS News:

You have a person who is training kids to shoot up schools, they have a compound that is like a third-world country. There’s a child’s body on the compound. …

Finally, religion may very well turn out to be a factor. One of the five defendants, Siraj Ibn Wahhaj, is the son of a radical Brooklyn imam and is himself suspected of having terrorist ties.

Backus incidentally is an elected Democrat. 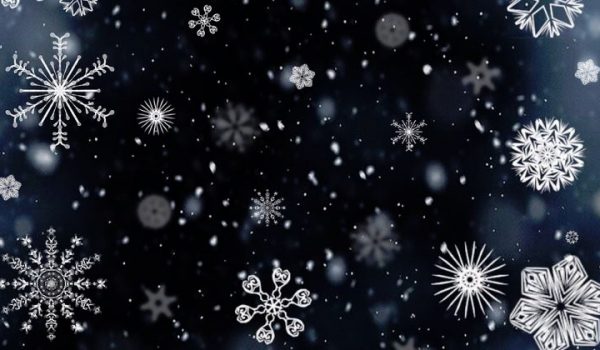 Researchers identify 31 anti-atheist microaggressions — and some of them are doozies
Next Post
Colo. going after baker Jack Phillips again, this time for not baking transgender cake