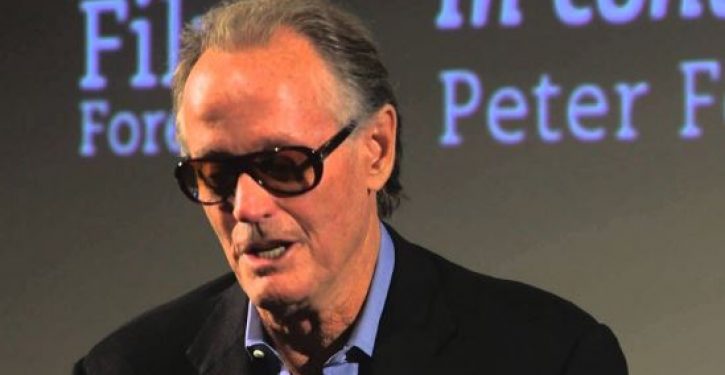 Aging actor Peter Fonda earned some negative publicity in June when he suggested in a tweet that the president’s son Barron should be “ripped from his mother’s arms and put in a cage with pedophiles.” Fonda never received angry letters from the pedophile lobby for suggesting (albeit rightly) that they belong in cages, but he did hear from Sony Pictures, which condemned his ugly tweet.

Now Fonda is back in the news again, this time for encouraging voter fraud. As with his tweet concerning Barron Trump, which he deleted, this latest tweet has been scribbed, though the text has been preserved by Twitchy:

Then we have to take them by the hand and lead them to the water and teach them to drink! If you have a millennial in your family, take their early ballots, fill them out and mail them in, or take the ballot to the voting place and give it to the officials… no more worrying! https://t.co/wiDXP9sl60

A number of people who responded to the tweet noted that what Fonda was recommending is voter fraud, which is a felony.

Did you just tell people to go and commit electoral fraud? ????

Because that's electoral fraud. You know. A felony. https://t.co/Q9yIHjWKpA 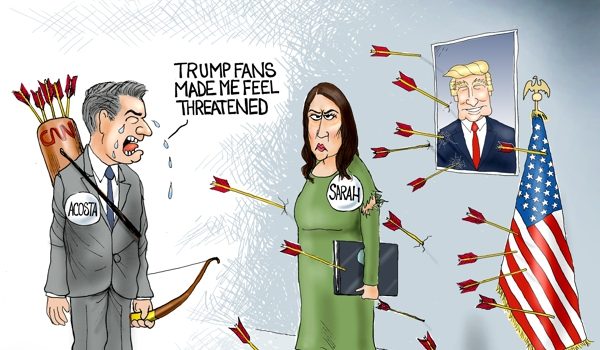 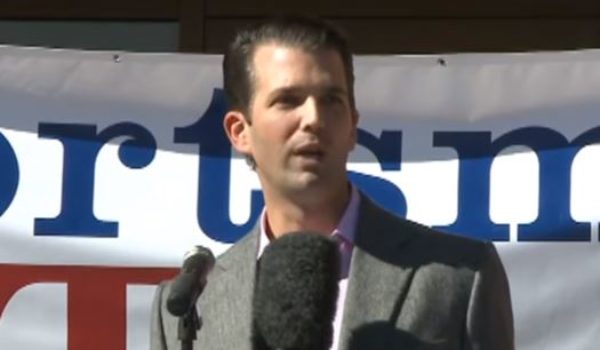