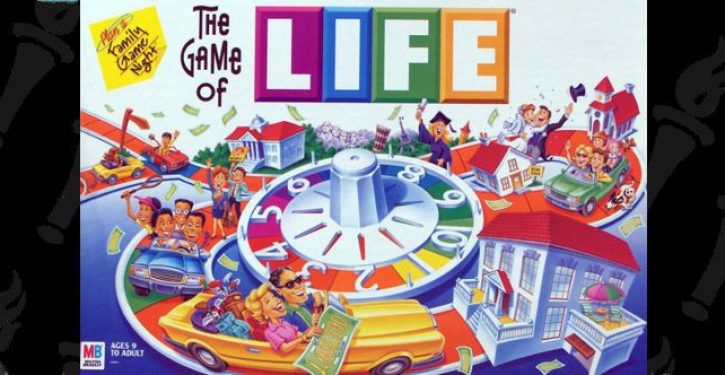 Did you play the “Game of Life” when you were a child? The board game, which debuted in 1860 under the title “The Checkered Game of Life,” was rebranded a century later by toymaker Milton Bradley and became an instant hit.

The goal of “Life,” as it is popularly known, is to end up with the most money after experiencing and financing typical life events — going to college, raising a family, buying a home, working and retiring.

The game was last officially revised in 2005, but now a new unofficial version is out that, according to its creator, Brooklyn artist Isabell Garbani, is intended to shed “light on the immigration experience.”

Gabriani, who started work on the game during the 2016 presidential campaign told New York station WPIX that she wants “people to be a little more sympathetic to the immigration experience.” But by this, she is not referring to the process of applying for and becoming a naturalized U.S. citizen, which she herself did more than 30 years ago when she emigrated from France. Rather, she is using immigration in the liberal parlance of the day to refer to the trials and tribulations of illegal aliens, who aren’t really immigrants at all. Accordingly, one of the spaces on the board reads “Scammed by immigration lawyer. Pay $25,000.” Another advises that “you’re afraid to report a robbery to the police.”

“It’s everywhere, it’s not just here. If you look at the news worldwide there’s a resurgence of nationalism and xenophobia and it’s kind of worrisome to me to see that happening,” Gabriani laments.

So far the game exists only in prototype form. Let’s hope it stays that way. The last thing the country needs is more liberal propaganda to brainwash young impressionable minds into believing that people who sneak across the southern border have as much right to be here as those who patiently go through legal channels. 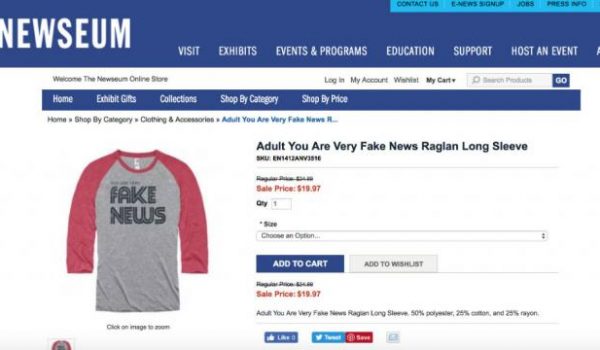