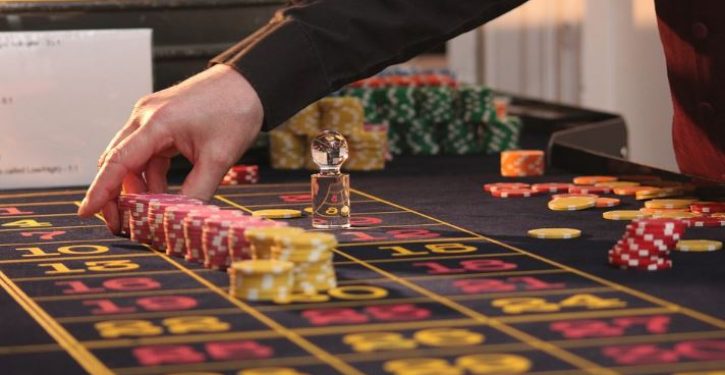 If there’s any consolation for the president and his supporters, it’s in the fact that other rich, high-profile figures have also been targeted in these “office pool”-type arrangements, and not all of them are Republicans. (Other VIPs marked for assassination include Amazon founder Jeff Bezos and financier Warren Buffett.)

The outfit accepting the wagers is a newly established site called Augur, and according to the Independent, it “allows people to choose an event to predict, create a market for it, and then trade shares on the outcome of the event. ‘Anything is fair game,’ the website states, ‘from the next presidential election to the success of a company’s product.'”

While the site was not designed with an eye toward predicting the assassination of high-visibility figures, the possibility that it could be used to that dark end was baked into the cake. Notes Augur’s website:

Augur is built from the ground up to be owned and operated by the people that use it. This is a technical reality enabled by the ethereum blockchain and open source software.

Ethereum, for those unacquainted with the name, is the world’s second most valuable cryptocurrency, after Bitcoin. It is the fiduciary medium by which winners are paid.

The Independent homes on two particularly disturbing aspects of Augur. First, while bets on Trump’s assassination do not directly call for his death, “the nature of market means users might be incentivised to carry out the assassinations, or pay to have them carried out.” Second is Augur’s decentralized nature, which means it can’t be regulated or shut down. 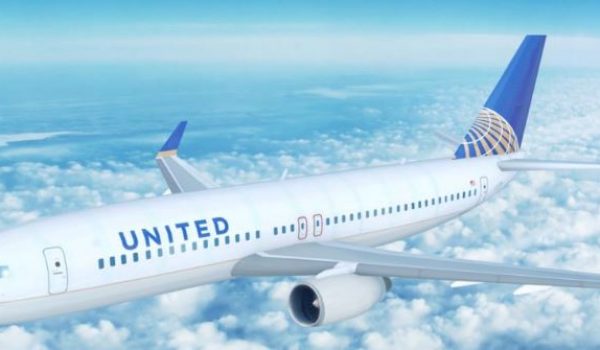