As the Trump administration crackdown on illegal border crossers (read: future Democratic voters) has intensified, Democrats in Congress have increasingly become the child in the room. Many have foolishly equated the separation of children from adults (who may or may not be their parent) to the Holocaust, and one Democrat congressman has even called for paying illegals reparations.

With polling showing Democrats surging once again as midterm elections beckon, emboldened lawmakers are looking to overturn an administration policy that has made it tougher for people claiming to seek asylum to enter the country. If passed into law, this legislation would effectively extend the right to migrate to the U.S. to 32 million new Central Americans from Guatemala, Honduras, and El Salvador.

Breitbart’s John Binder has the details:

The rules block foreign nationals from seeking asylum by claiming they are fleeing gang violence and domestic abuse. Experts say those foreign nationals, primarily arriving in the U.S. illegally from Central America, should seek asylum in the first safe country, which is more often not the U.S.

Sessions’ memo also reasserts that unemployment, gang violence, domestic abuse, and lack of economic opportunity are not grounds for asylum in the U.S.

Binder goes on to cite several studies that reveal that the overwhelming majority of people from this part of the world who leave their homelands do so for reasons other than violence or gangs. In Guatemala, less than 1% migrate to the U.S. out of fear for their and their families’ safety.

Another study, this one conducted by the U.S. State Department in 2016, found that 90% of cocaine coming to the U.S. during the first half of 2015 made its way through the Mexico and Central America corridor

Putting aside those who come here for nefarious reasons, the motivation for most Central Americans coming to this land of opportunity is economic. That is precisely the reason that immigrants who come through the system legally cite.

McConnell, Ryan urge Trump to postpone fight for border wall in order to avoid gov’t shutdown
Next Post
What happened the last time a U.S. President chose America’s enemies over its friends? 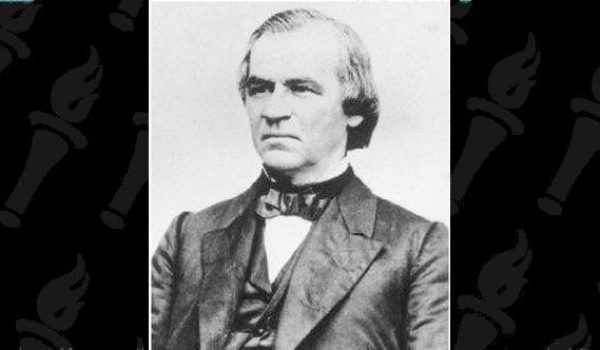