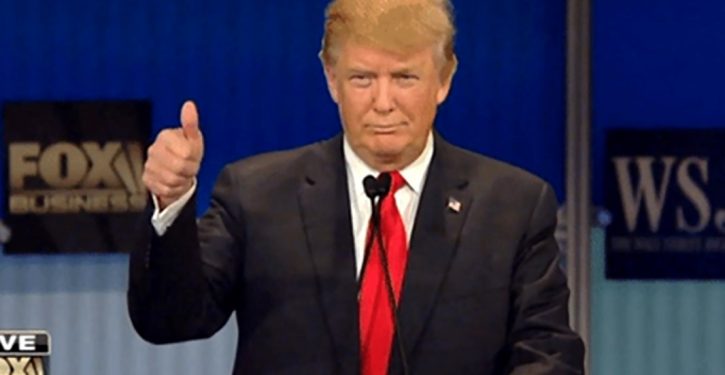 “We’re going to go a lot higher.” So said President Trump this morning in reference to a report that showed a 4.1% rise in gross domestic product during the second quarter. “It was the highest quarterly jump in nearly four years,” writes CNBC.

So how are the “experts” taking the news? Well, Princeton economist Paul Krugman could not be reached for comment, though we did manage to scare up his predictions from election night in 2016:

Under any circumstances, putting an irresponsible, ignorant man who takes his advice from all the wrong people in charge of the nation with the world’s most important economy would be very bad news. What makes it especially bad right now, however, is the fundamentally fragile state much of the world is still in, eight years after the great financial crisis. [Emphasis added]

To some, the highlighted passage probably sounded more like a description of the outgoing president than the incoming one, but how can you argue with an “expert” like Krugman?

Finally, there’s Michael Hiltzik, whose financial columns in the Los Angeles Times earned him a Pulitzer Prize. His column from May 19, 2017 was headlined “If Trump thinks he can get more than 3% economic growth, he’s dreaming.” Here are the opening paragraphs:

With the political world deeply focused on the question of whether the Trump administration comprises a gang of Russian pawns, less attention has been devoted to more mundane questions, such as what ever happened to Trump’s economic policy?

As it happens, economists are keeping their eye on that ball, and their conclusion is that it’s in a bad way. More specifically, they recognize that Trump’s policy is aimed heavily at achieving annual economic growth of more than 3%.

During the presidential campaign, Trump promised growth of 3.5% a year, and sometimes even 4%. There’s no disagreement that a sustained growth rate of this magnitude would be a significant achievement. Over the past decade, the economy has grown at an average of about 2% a year. The Congressional Budget Office forecasts an annual average of about 1.9% well into the next decade.

Yeah, well, as we learned from the polls leading up to the 2016 election, predictions can be wrong. 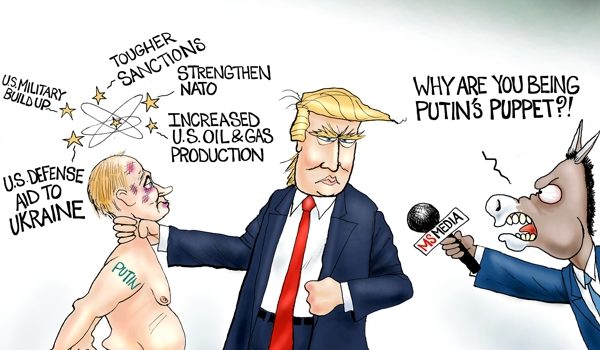 Cartoon bonus: From Russia, with love
Next Post
Study: There was no detectable lead poisoning of Flint, MI water supply after all 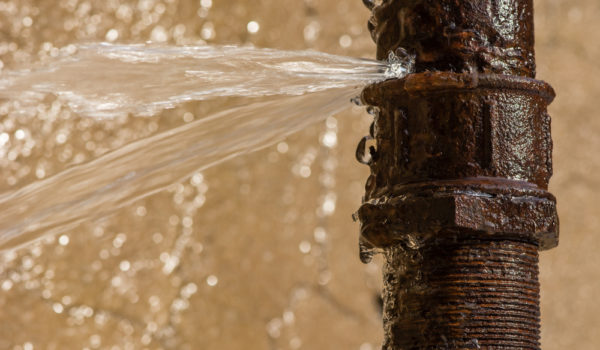