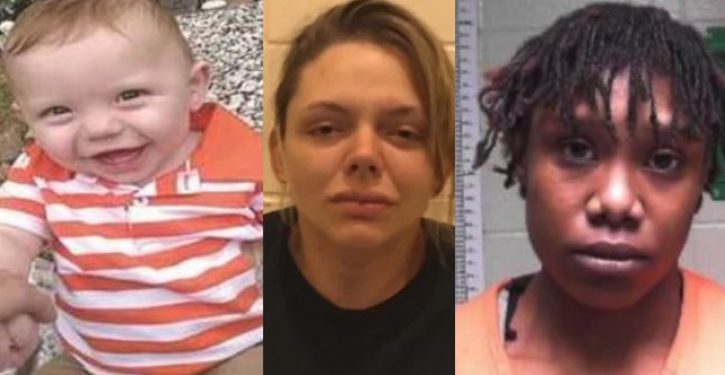 When I first learned about the story of a Louisiana baby who was set on fire and left to die on some railroad trucks, I was numb. The heinousness of the crime was so beyond comprehension for me initially that I could form no cohesive thoughts.

I said a prayer for the child, 6-month-old Levi Cole Ellerbe, and for his parents, whose grief and pain must be beyond imagining.

Or so I thought until I read this morning that the mother of the dead child was apparently in on his murder. New Orleans ABC affiliate WGNO reports:

Police in Natchitoches have arrested the mother of a 6-month-old baby who was burned to death about a mile away from the home where his mother said he was kidnapped.

According to the Louisiana State Fire Marshal’s Office, 23-year-old Hannah Barker, the infant’s mother, is the second person arrested in connection with the baby’s death.

Barker’s original story to police — that two men forced their way into her trailer, pepper sprayed her, and absconded with the infant child — now seems to be fraudulent. She and Felicia Marie-Nicole Smith, the woman arrested last weekend and charged with first-degree murder, knew each other.

Barker has now also been charged with first-degree murder. Details of her involvement in the crime have yet to be released.

In the meantime, this case continues to raise questions for which I can find no answer. The $64 question is how a mother can do something so brutal, so inhumane, to a life she once nurtured and carried. This child was made to suffer mightily before he died. If he was somehow a burden to the mother, was there no less depraved remedy for easing the load? 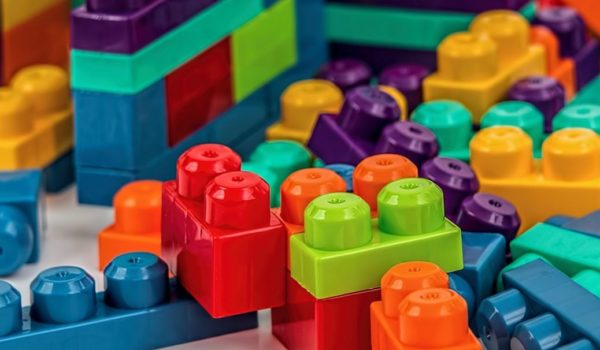 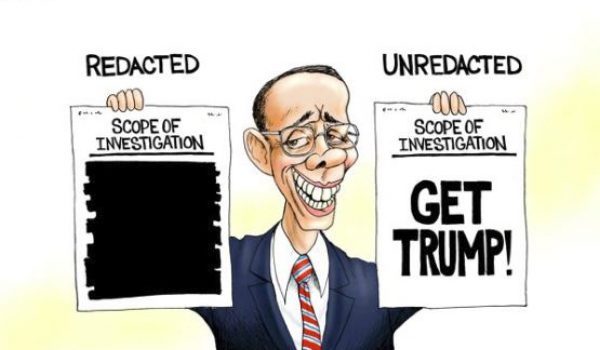