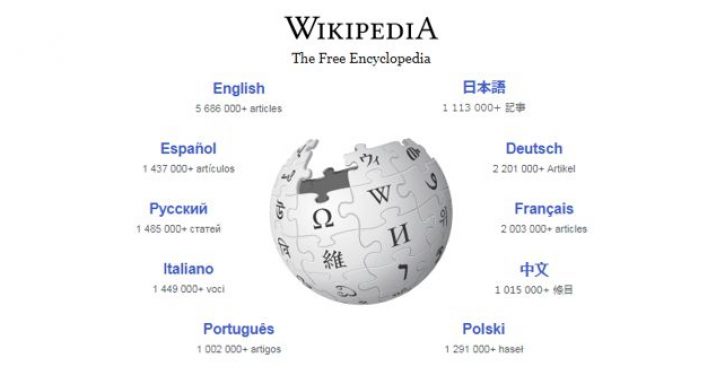 A Wikipedia editor placed one of the most influential libertarian Republicans on a list of “American White Supremacists” for three weeks before it was removed Wednesday.

The Wikipedia edits were automatically accepted, according to the edit history on Paul’s Wikipedia page. Many political figures require verification from another Wikipedia-approved editor to verify the accuracy of the edits.

Paul was added to the list on July 2, seemingly after his Twitter account — which isn’t run by him — accidentally tweeted out a Ben Garrison cartoon that was considered racist and anti-Semitic.

“Earlier today a staff member inadvertently posted an offensive cartoon on my social media. I do not make my own social media posts and when I discovered the mistake it was immediately deleted,” Paul wrote in a statement on Twitter that day.

The tweet was deleted and replaced with a picture of the words “Political correctness” along with the international prohibition sign.

GOP Rep. Steve King of Iowa was also included in the list of American white supremacists, according to a Wikipedia archive.

Wikipedia came under fire in late June for labeling the California Republican Party’s ideology as “Nazism.” This subsequently led to Google search results listing Nazism as the California GOP’s ideology in a sidebar widget that displays other further information.

Nazism was listed as the party’s ideology for all of two minutes before it was removed and yet Vice News, which first reported the story, was able to screenshot that and run the story.

The Daily Caller News Foundation reached out to Wikipedia and Ron Paul for comment and will update this article if and when a response is given.

Blue wave is cresting again … though no one knows why
Next Post
Palm Beach Co. Dem ousted after shameful attack on U.S. vet: Let my Trump-hate get the best of me 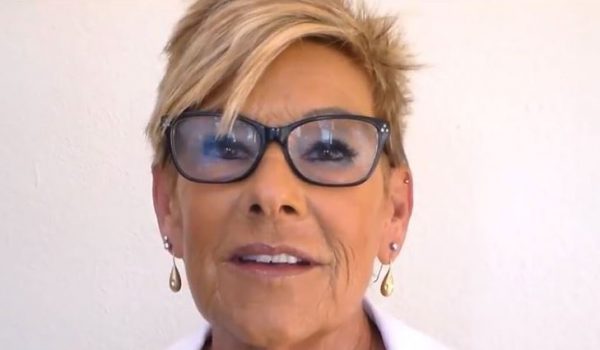