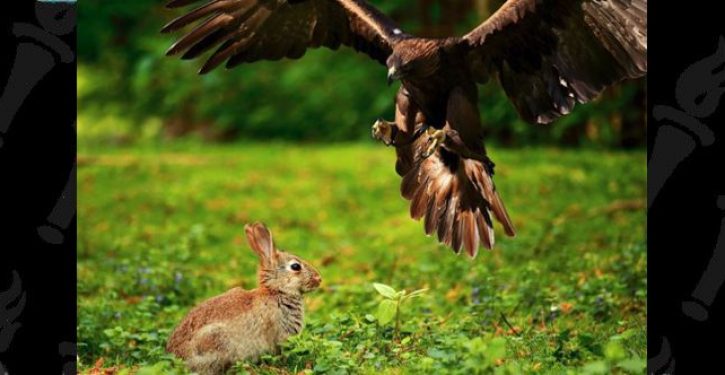 Soup's on: A raptor descends on a defenseless bunny rabbit.

When you were young, did you get your kicks pulling the wings off houseflies? If you didn’t, you are a step ahead of Polish-born Jewish writer Isaac Bashevis Singer, who — we learn in a new video by People for the Ethical Treatment of Animals (PETA) — did.

The video, which is making the rounds, stars actress Natalie Portman, who is herself a vegan. In it, we discover that as Singer grew older and more mature, he not only relinquished that sadistic practice. He went on to swear off meat altogether, reportedly remarking, “I did not become a vegetarian for my health, I did it for the health of the chickens.”

But that’s not the only sentiment ascribed to Singer in the video. Another — and one that is generating sparks — is the suggestion that the author drew a parallel between raising animals for food and the Holocaust. In fact he never said any such thing. The line attributed to him — “We do to God’s creatures what the Nazis did to us” — was uttered by the main character in his novel “Shosha.”

Putting the words of fictional characters in the mouths of their creators is duplicitous. Liberals have used this same bit of sleight-of-hand to support the contention that Mark Twain was a racist because one of his characters in “Huckleberry Finn” utters the n-word.

As for the Left’s opposition to animals as a food source, why aren’t they out in the wilderness attempting to persuade God’s non-human creatures to focus on flora instead of fauna? Alternately, why aren’t they concerned that an end to human meat eating will upset the chain of life that they are so keen on preserving? 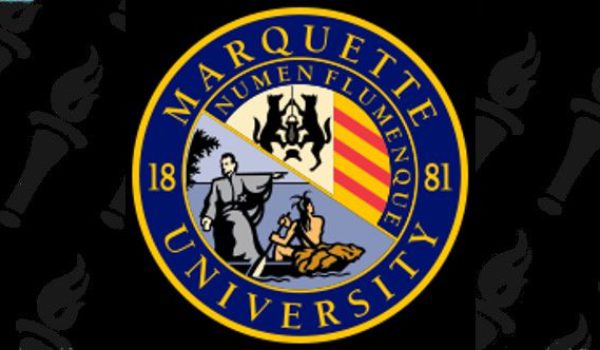 Leftists throw tantrum over ruling in favor of academic freedom
Next Post
Cartoon of the Day: Leap of faith 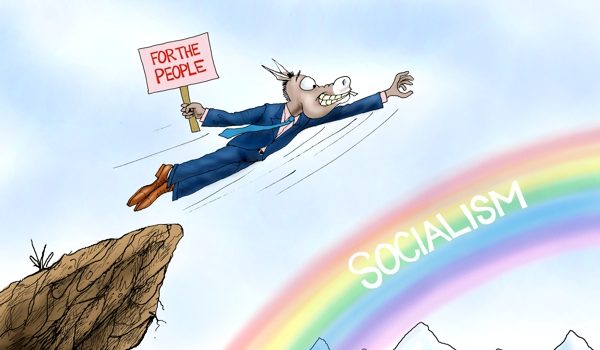