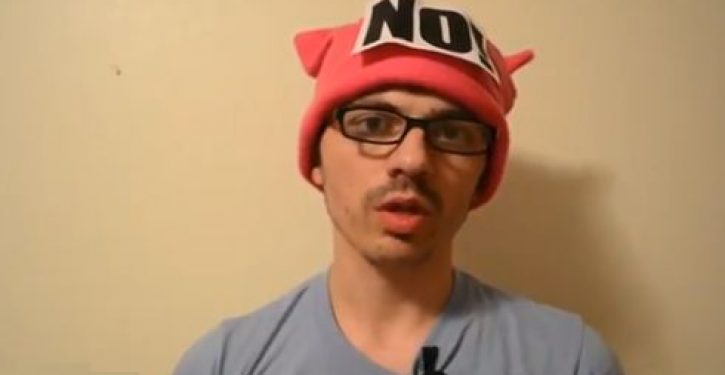 Reports of law-abiding Americans being harassed for displaying support for Donald Trump appear to be on the rise. As noted in this excerpt at LU’s WebCrawler:

A teenager in Seattle, Washington was harassed by a man and a woman on the street for wearing a “Make America Great Again” hat.

In a YouTube video of the encounter, Ashton Hess told the man who allegedly spat on his hat, “That’s my property, dude. Come on.”

The video then shows the man telling Hess to “get the f*** out [of] this city.”

Now on the heels of that report comes the video below in which a fat dude wearing a “F*ck Trump” shirt airs his problem with a woman flying the stars and stripes on her property. Miraculously, the video was posted online by the aggressor, who has evidently appointed himself the “patriotism police.”

In the exchange (which, be advised, contains profanity), the anti-Trumper complains at one point that the homeowner has been known to fly her flag as late as 2 a.m., which he claims is against the law. It is not, according to paragraph 6 of the U.S. flag code, which specifies that while “it is the universal custom to display the flag only from sunrise to sunset on buildings,” it “may be displayed 24 hours a day if properly illuminated during the hours of darkness … when a patriotic effect is desired.”

But something tells me this man’s grievance is not when the homeowner flies her flag but that she flies it at all, which is anathema to him.

According to the bio at his Twitter page, titled Dustin’s Disciples, he and some unidentified compatriots are “the outlaw anti-fascists from Boston that cable news and the US Senate warned you about.”

Another video that he posted is his “Trump, Pence WE SAY NO” video, clearly shot during a period when he weighed less.

This is the full version of the "Trump, Pence WE SAY NO" video. Right after Dustin got out of Senator Lankford's gulag. You all remember that, right?

So what if Trump didn't get impeached in February. Maybe Dustin meant next, NEXT February. pic.twitter.com/fKISIeXKEc

I first saw this video on Twitter several days ago and assumed it was a false flag operation. It seemed impossible that any liberal was dorky enough to make —  and post — a video of himself wearing a pussy hat and jumping up and down like a cranky toddler while chanting, “No, no, no, no, no, no, no!”

Trey Gowdy: If collusion evidence existed, Adam Schiff would have leaked it by now
Next Post
Lawyers: White students at school planning to reduce white enrollment have grounds for suit 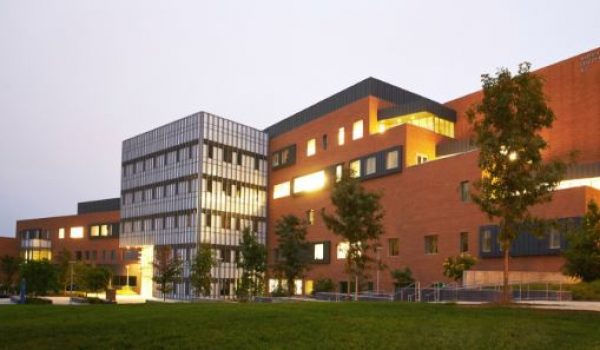