It used to be that there was a rule of “five Ws” to guide journalistic reporting.  In compiling facts and composing a story, the journalist was supposed to address the questions: who, what, when, where, and why?

It was even thought, in that old-fashioned time, that if a story couldn’t address at least two of those questions, it wasn’t ready for publication.  A reporter might know of a what — an event — and a where, and have a story worth notifying the public about, even if he had to fill in the blanks later.  But fewer than two questions answered wasn’t really a story at all.  You didn’t file a story because you drove down the road and saw a house on your left (a solid where). The house had to at least be on fire (a what).

Apparently, standards are loosening.  We regret to put before you the LU Tweet of the Day:

A tape might exist of Trump doing something in an elevator, though exactly where that somewhere is and what that something might be, no one in media can say. That’s because no one in media seems to have seen the tape — or is even confident it exists. https://t.co/yq8cyjfCfm

Short version: “There might be a videotape of something.”

That doesn’t even qualify as a what.

Notice that there is a who in the mix.  “All your favorite media outlets (plus Tom Arnold),” on the hunt for a thing to be clarified later, do make a downpayment on a potential story.  But the who is still just one element.

Does it tell us something that the one question HuffPo can answer is the who question?  Something about human ego and self-focus, maybe?

Does it tell us a bit more that with nothing to go on, the HuffPo story refers to Trump by name?

Given the complete absence of any verifiable facts relevant to that last question, we’ll have to leave you to answer it for yourselves. 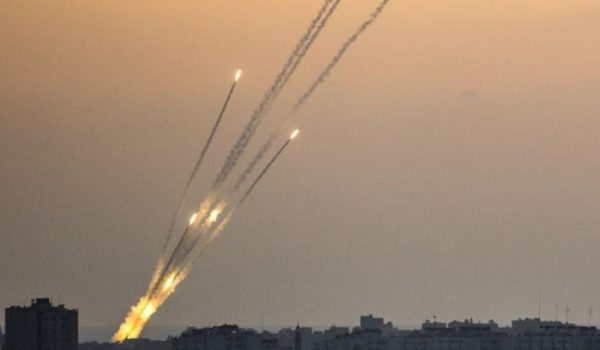