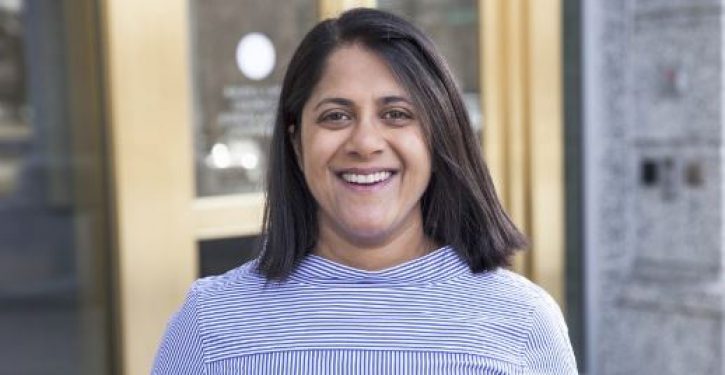 After losing the Democratic primary to a white incumbent, former Colorado congressional candidate Saira Rao has decided it is time to “give up on white people.”

Rao tweeted a link to an April New York Times column asking the question “Should I Give Up on White People?” Rao commented, “Short and long answer: YES.”

Rao, the daughter of Indian immigrants, challenged long-time Democratic Rep. Diana DeGette in the Denver congressional district, but only received 31% of the vote.

“I stand by it,” Rao told Colorado Politics about her tweeted statement. “It’s incumbent on white people and not people of color to solve it,” Rao said, just as it’s incumbent on men to solve sexism. (RELATED: Rutgers Prof: ‘Officially, I Now Hate White People’)

If white people dislike being lumped in with white supremacists, that is because of their “white fragility,” Rao added.

Though she was running as a Democrat, Rao wrote in December column for The Huffington Post that she had broken up with the party after noticing “that the love has been one-sided.”

“You’ve taken my love, my money, my tokenism, with nary anything in return,” Rao wrote in the open letter addressed to the Democratic Party.

“You continue to call angry white men who commit mass murder ‘lone wolves.’ But if someone who looks like me screams ‘Allah’ and fires a gun, it’s “terrorism,’” Rao wrote.

In The Times opinion piece that Rao shared, Emory University professor George Yancy writes that after he shared a letter containing death threats responding to his public statements, he wishes he had told his students the truth that Americans will never “be honest about their hatred of black people.”

“I wish that I had said: ‘To hell with it all! It is not worth it. Too many white people will never value my humanity. So many whites in America will never be honest about their hatred of black people. So, let’s close this class session on that’” Yancy wrote for The Times.

Yancy concluded, however, that it was not time to give up on white people, as he also receives comments from white liberals who recognize their own racism.”It might feel like Sisyphus rolling that enormous boulder up the hill again, but let my history embolden you,” Yancy said. 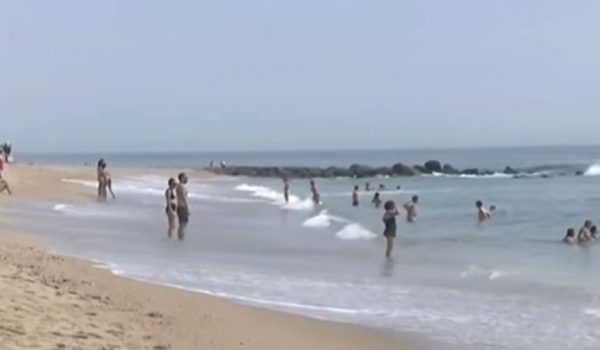 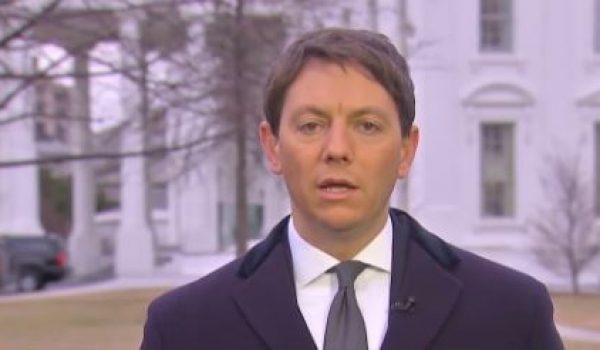