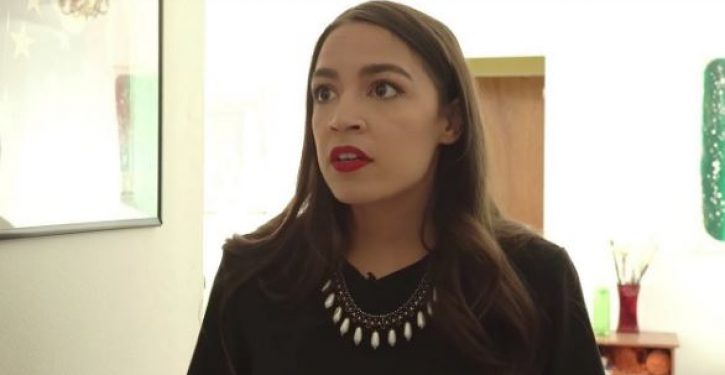 Democratic congressional candidate Alexandria Ocasio-Cortez said in an interview Wednesday that the U.S. did not add criminal penalties to immigration law until about 1999.

Ocasio-Cortez defeated incumbent Rep. Joseph Crowley, one of the top Democrats in the House, in a New York primary Tuesday. She is a member of the Democratic Socialists of America and has called to abolish Immigration and Customs Enforcement (ICE).

Ocasio-Cortez elaborated on her reasons to abolish ICE on NPR’s “Morning Edition” Wednesday. “What we’re really talking about is re-imagining immigration to be humane,” she said. “It wasn’t until about 1999 that we chose to criminalize immigration at all, and then once ICE was established we really kind of militarized that enforcement to a degree that was previously unseen in the United States.”

“Clinton’s laws (IIRIRA and AEDPA) were I’m sure what Ocasio-Cortez was referring to and are indeed the moment when immigration was ‘criminalized’ both in practice and in the public imagination. That is, immigration violations were tied much more tightly to criminal law,” Avi Chomsky, a history professor at Salem State University, told The Daily Caller News Foundation in an email.

IIRIRA and AEDPA intensified penalties for immigration-related crimes and increased the number of criminal convictions that could trigger deportations or make aliens ineligible for asylum or other relief. Before 1996, aliens would have to receive a sentence of at least five years to be considered an “aggravated felon.” IIRIRA expanded the definition of “aggravated felony” for immigration purposes to include non-violent crimes that are classified as misdemeanors in other contexts.

The Bureau of Immigration and Customs Enforcement, which became ICE, was created in 2003 as part of the new Department of Homeland Security. Before that, the now-defunct Immigration and Naturalization Service (INS) was responsible for both overseeing legal immigration and deporting illegal immigrants. With the new enforcement agency, along with IIRIRA and AEDPA, the U.S. started formally removing far more people in the 2000s than ever before.

While unauthorized entry carries criminal charges, remaining in the country illegally is not a criminal offense.

“‘Unlawful presence’ is different from ‘unlawful entry,’” Madeline Hsu, a history professor at the University of Texas at Austin, told TheDCNF in an email. “Unlawful presence is neither a felony nor a misdemeanor but a civil infraction that results in removal and a bar on re-entry for a certain period of time.”

Ocasio-Cortez’s campaign did not respond to a request for comment. 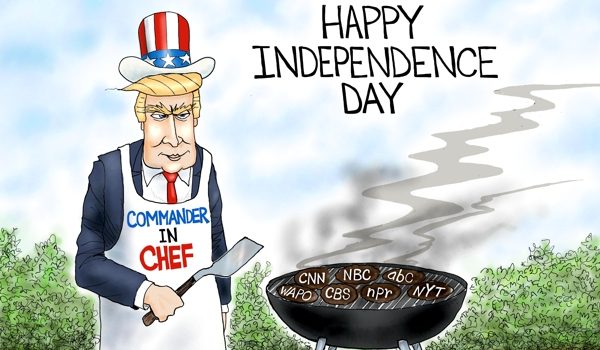 Cartoon of the Day: Well done
Next Post
Blumenthal: Trump’s plan to detain immigrant families together same as Japanese internment