What you have to love about this news is the Fox News headline announcing that New York Mayor Bill de Blasio and U.S. Senator Kirsten Gillibrand (D-NY) have jumped on the “abolish ICE” bandwagon.

But that’s not really what has happened.  You can’t make something mainstream by having “mainstream” politicians embrace it.

The idea itself – abolishing ICE, as if it’s a cancerous tumor – is absurd.  When mainstream politicians embrace absurd ideas, they make themselves absurd.  That’s how it actually works.

Immigration enforcement and customs enforcement have been standard functions of government in one form or another for centuries.  The U.S. has had a federal immigration bureau since 1891, when the United States Bureau of Immigration was created (we had some provisions for immigration policy at the federal level prior to that, as well, but not a formal agency).  The follow-on Immigration and Naturalization Service was created in 1933.

When ICE was created in 2002, after 9/11, it consolidated a small group of immigration, border, and customs enforcement agencies that already existed.  ICE does a number of things, including intelligence (e.g., on human trafficking, drug trafficking, and the ID and document fraud incident to illegal activities inside the U.S.).

Should ICE be reorganized, and the laws governing its operations changed?  Maybe.  Having that discussion is always possible, and some arguments may have merit.

But it is jingoistic and ridiculous to the point of idiocy to simply shout “Abolish ICE!”  The label “ICE” is just the U.S. label on something every nation does – detain and remove persons in the country illegally –  if it wants to remain a viable nation.  “Abolish ICE” isn’t a call to be nice to children.  It’s a call to rid the United States of a necessary national security service.

That is obviously the point of making the call, for radical activists.  But Gillibrand and de Blasio can’t mainstream a radical, foolish idea.  They just make themselves foolish radicals instead — doubly so since neither of them has the slightest intention of living in a world without good security for themselves, if they can help it.

What’s remarkable is how our brains have been so mushed up that even Fox doesn’t seem able to frame the point in an accurate way.  We are, in fact, in an era of Newspeak, as Orwell described it: an era in which counter-empirical premises are built into our speech, to such an extent that we can’t even try to communicate without using them.

So, increasingly, we don’t actually communicate.  To put a matter accurately now – to speak the truth about it – is too often to simply accept being unable to communicate about it, with a big segment of the population.  If we are stuck only with the counter-empirical thought formulations of the legacy media and left-dictated political debates (e.g., “gun control,” “homophobia”), there is no way to talk about reality. 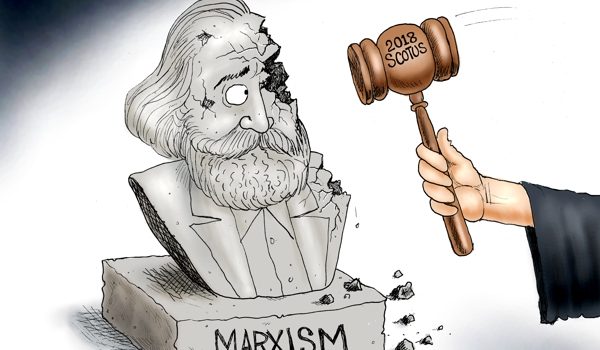 Cartoon of the Day: Beatdown
Next Post
IT vendor: Imran Awan asked for bribe in exchange for contract with former Dem Rep. Gwen Graham 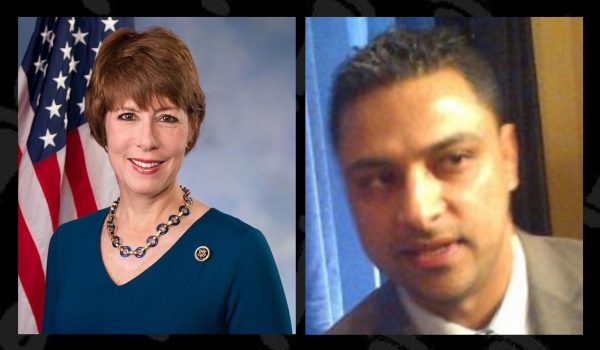