Not everyone on the Left is equating the plight of children separated from adults attempting to sneak across the border as that of children who died at Auschwitz and Dachau. Liberal Dave Zinn, sports editor for The Nation, did equate an unlikely group to kids in concentration camps during this week’s “Edge of Sports” podcast. But that group was — ready for it? — players in the NFL.

How, you ask, do men voluntarily playing a sport they love and earning in some cases as much half a billion dollars a season, before endorsements, merit the same sympathy as children who were tortured before being marched off to the gas chamber?

The flash point for Zinn was the announcement last month that it would fine players who took a knee during the playing of the national anthem. His reaction via NewsBusters:

[W]e are seeing football — of all things — as a center of the rebellion against both our racist system of police violence and mass incarceration as well as resistance to Donald Trump. By taking knees during the anthem, the kids in the ‘concentration camps’ and the performers in the Adult Disneyland are doing more than showcasing a political resistance. They are brashly and boldly displaying an independence from what they are supposed to be doing.

But for NFL owners … it’s players refusing to be mere extensions of equipment on the field or robots advancing the ball.

He goes on to complain that the league “is not in fact integrated” in spite of the fact that 68% of the players are black:

Zinn has to be pretending here. No one can actually be this stupid. Each year, a handful of college and high school athletes are selected from among tens of thousands of applicants to participate in the NFL Scouting Combine and selected regional combines. These are the official tryouts, which separate future pro football players from the wannabes.

As for Zinn’s insinuation that the league was kowtowing to the whims of Donald Trump, in 2016, NFL Commissioner Roger Goodell and company were so “down” with players taking a knee during the playing of the anthem that the leagues announced it fine players who honored 9/11 victims.

What the league was bowing to in its decision to outlaw kneeling during the anthem was the precipitous decline in NFL viewership and live game attendance, which, according to surveys, fans attributed to the foolish player protests. 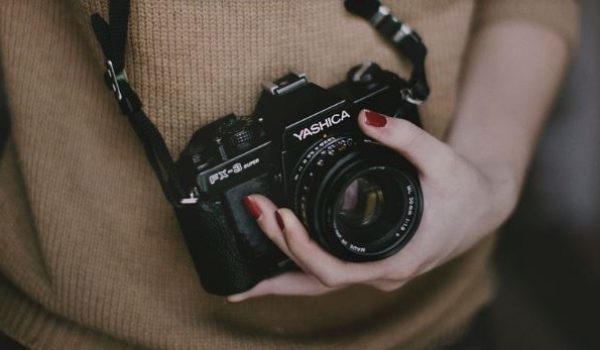 Professor asks men to send her pictures of their penises to help measure self esteem
Next Post
P.C. police: Laura Ingalls Wilder’s name to be removed from children’s book award 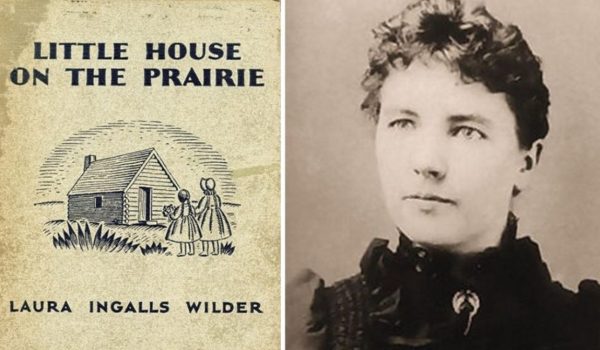