All of a sudden, the media’s collective amnesia has lifted and they are explaining the law that President Trump was following by detaining children who had crossed the border illegally in the company of an adult. You remember that law: It was the one the media claimed Trump and his cronies had created out of whole cloth?

President Trump is preparing to issue an executive order as soon as Wednesday that ends the separation of families at the border by indefinitely detaining parents and children together, according to a person familiar with the White House plans.

Mr. Trump’s executive order would seek to get around an existing 1997 consent decree, known as the Flores settlement, that prohibits the federal government from keeping children in immigration detention — even if they are with their parents — for more than 20 days.

The Flores settlement: That has a familiar ring to it. Oh, wait — I know why. It’s because I reported on it two days ago in a post that addressed among other things the Obama administration’s violation of the decree. In 2015, the U.S. District Court for the Central District of California ruled that the administration had acted in defiance of the agreement by holding children in detention for months at a time.

So why are the media now willing to acknowledge the existence of a law that legitimized the detention of children? Breitbart’s Joel Pollack hazards a guess:

Now that Trump is caving with an executive order, @CNN is explaining the Flores decision and why keeping families together in detention is illegal.

This was NEVER about the kids. It was about 1. attacking Trump 2. making him cave 3. repeating the process, all for Democrat votes.

Although I don’t expect many readers to bother with it now that Trump has thrown in the towel, I published a post 18 minutes before news of his reversal of zero tolerance came down the pike. The substance of it was legitimate ways by which “family units” sneaking across the border could avoid separation. 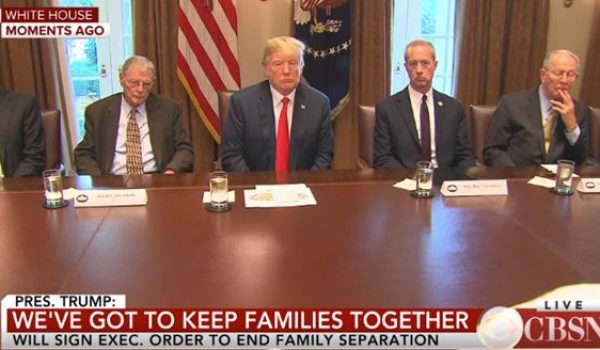 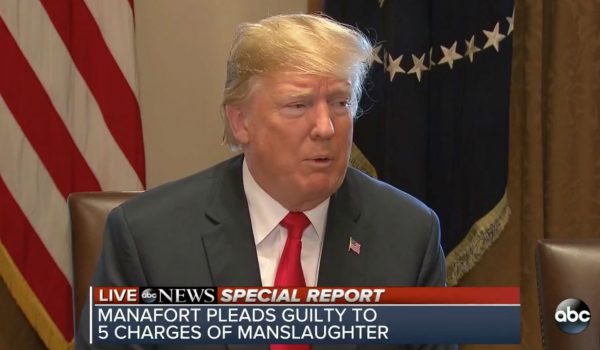