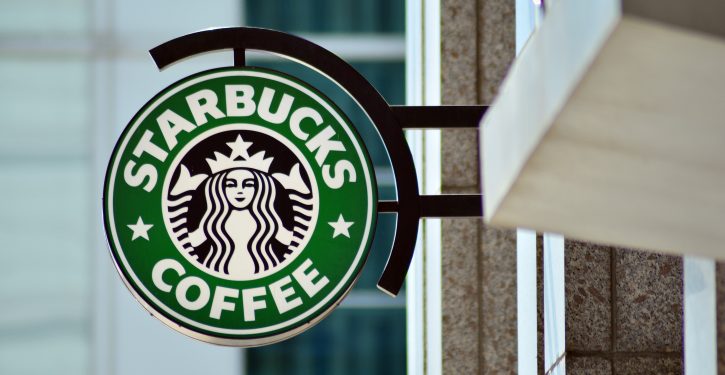 In a surprising move, Starbucks founder, Howard Schultz, recently claimed that the Democrat Party has swung too far to the left.

He’s right, of course, but one can’t be blamed for cynically wondering if Schultz is saying this merely to atone for the many other-the-top liberal decisions the company has recently been seen making. Whether it’s Starbucks’s lack of empathy for police, their embrace of social justice causes, or even their extreme anti-Second Amenment views – Starbucks has long been seen as a partner to many leftwing causes.

Now we’re simply supposed to believe that Schultz was never as far left as he seemed to be?

To be fair, Schultz’s argument seems based purely on economics, as he wonders how Democrats plan to pay for all of the “freebies” and “goodies” they keep promising American voters.

Schultz made his surprising complaint about the Democratic Party during his announcement that he would be stepping down from his leadership role at Starbucks to explore the possibility of running for office.

Here is a video of his remarks, followed by a partial transcript that touches on the most important talking points.

It concerns me that so many voices within the Democratic Party are going so far to the Left. I say to myself, ‘How are we going to pay for these things,’ regarding things like single payer [and] people espousing the fact that the government is going to give everyone a job. I don’t think that’s realistic. …

I think we got to get away from these falsehoods and start talking about the truth and not false promises. …

I think the greatest threat domestically to the country is this $21 trillion debt hanging over the cloud of America and future generations. The only way we’re going to get out of that is we’ve got to grow the economy, in my view, 4% or higher. And then we have to go after entitlements.

One point of fascination in the remarks is Schultz’s sudden concern with the national debt, a concern echoed by every Democratic lawmaker in Congress since Trump was sworn in. During his two terms in office, Barack Obama added more to the national debt that all of his predecessors combined, but Democrats were unfazed, willingly increasing the debt limit every time Obama demanded one.

‘Allergy explosion’ across much of the country linked to climate change
Next Post
ABC host tries to bait rapper into dialogue on racism. His reply: ‘I don’t know what racism is’ 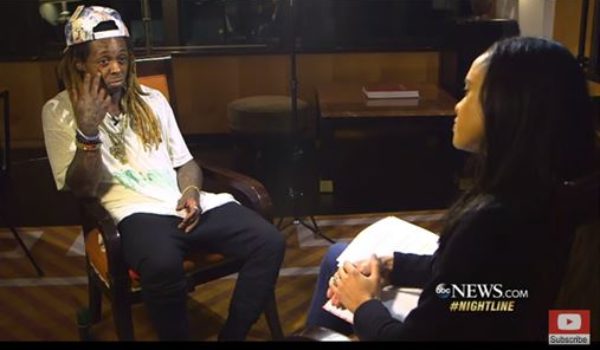