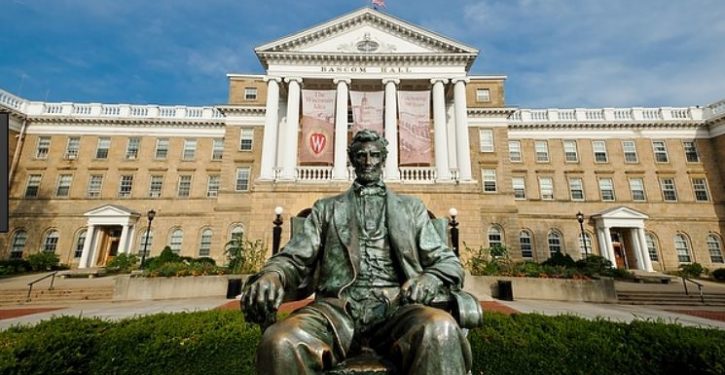 Image: U. of Wisconsin

Give ’em an inch…

I suppose with 57 (or is it now 58?) genders you can’t make everybody happy. Just ask the clueless folks at the University of Wisconsin. Here the school thought it was making a complete gesture to snowflakes by featuring a campus LGBT center only to find out they had come up short.

Campus Reform reports that the university, having heard student concerns that the current name reinforces “binaries” and “labels,” will henceforth refer to the LGBT center as the “Gender and Sexuality Campus Center.” Maybe I’ve spent too much time following these trends, but doesn’t the name still fail to include a whole slew of protected classes? Wouldn’t “Gender, Sexuality, Aggrieved Persons of Color, and Muslim Campus Center” be a far better name?

Anyhoo, according to a press release from the university’s Division of Student Life:

The purpose of the name change is to better align with the center’s mission. The center continues to serve those who identify as gay, lesbian, bisexual, and transgender, but also serves many more students who use an array of other language for their own identities and experiences.

Simone Williams — a student staffer who describes herself on the center’s website  ​as a “(they/them/theirs)​ …​ ​queer,​ ​trans,​ ​mixed​ ​race​ ​multidisciplinary​ ​working​ ​artist” — is quoted as saying that the name change gives her confidence that “students across across all identities they can be heard.”

The university has already taken pains to ensure that these students are heard. In February, the school made “appreciating social differences” a requirement for graduating. 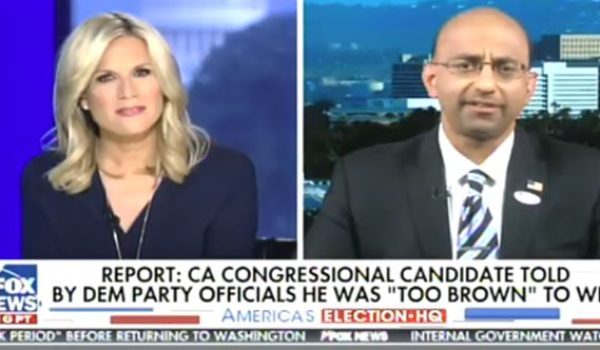