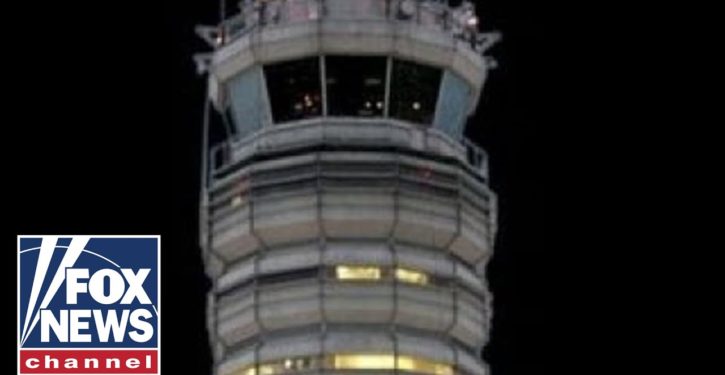 The next time you board a plane, try to feel good about the fact that you’re doing your part for “social justice” even if your life is in jeopardy thanks to a hiring practice that begun during the presidency of Barack Obama.

According to a segment that ran Tuesday on Fox News Channel’s Tucker Carlson Tonight, beginning in 2014 the Federal Aviation Administration began placing diversity in hiring ahead of airline safety. That year a “biographical questionnaire” was added to the application process.

Applicants with a lower aptitude in science got preference over applicants who had scored excellent in science. Applicants who had been unemployed for the previous three years got more points than licensed pilots got. In other words, the FAA actively searched for unqualified air traffic controllers. …

Carlson’s guest for the segment was former air traffic controller and now-attorney Michael Pearson, who is suing the federal agency for putting American passengers’ lives at risk. According to Pearson, the change in FAA policy, like so much else enacted under the Obama administration, was driven by racial quotas:

A group within the FAA, including the human resources function within the FAA – the National Black Coalition of Federal Aviation Employees – determined that the workforce was too white. They had a concerted effort through the Department of Transportation in the Obama administration to change that.

Here’s a video of the segment: