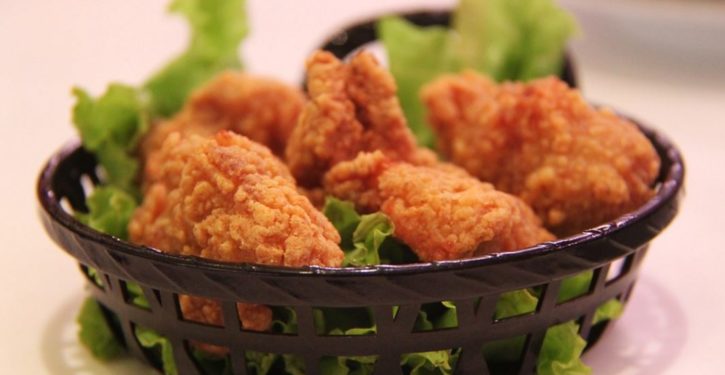 There is no profanity to be found, no nudity or graphic violence or other imagery that might offend. All there is to this video is 12 minutes and 55 seconds of a man eating fast-food fried chicken and commenting on its positives and negatives. (He ultimately finds more of the former than the latter, prompting him to give the product a score of 7.5 out of 10.)

So what was there about this episode of The Report of the Week, a YouTube channel devoted to mostly fast-food reviews with nearly a million subscribers, that prompted the censors at the social media network to flag the video with a disclaimer reading:

The following content has been identified by the YouTube community as inappropriate or offensive to some audiences.

The video — which has lost the warning label since a discussion of it appeared at by The Daily Caller — follows. The reader is invited to skim it or, time permitting, watch it through from beginning to end to see if he can find the detail (or details) in it that YouTube feared might bother some viewers.

Some questions to stimulate thought:

Perhaps in the future, YouTube can provide glosses — brief marginal explanations — alongside its flagged videos so viewers have a clue about what in the world is bothering them. 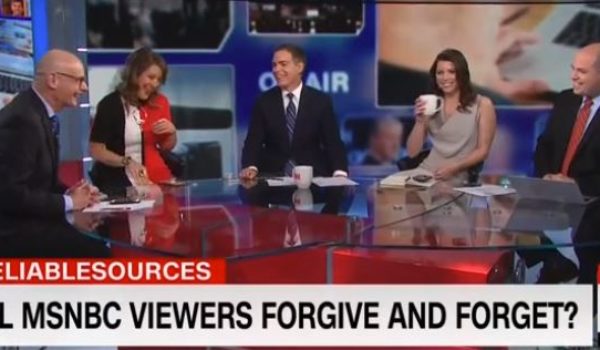