Here we go again. Another school shooting has occurred, this one at a middle school in a suburb of Indianapolis. According to the Associated Press, the shooter was taken into custody, but not before discharging his weapon, injuring an adult and a child. Happily, there were no casualties.

The victims in the attack at Noblesville West Middle School were taken to hospitals in Indianapolis and their families were notified, Bryant Orem, a spokesman for the Hamilton County Sheriff’s Office, said in a news release.

He said the suspect is believed to have acted alone, but provided no further details.

Indiana University Health spokeswoman Danielle Sirilla said an adult victim was taken to IU Health Methodist Hospital and child was taken to Riley Hospital for Children. She had no information on the victims’ ages or the seriousness of their injuries.

Trending: Blacks call police for help 7 times as frequently as whites and other inconvenient truths

After the attack, the school was placed on lockdown, and students were taken by bus to the Noblesville High School gym, where their families could retrieve them.

The attack comes a week to the day after a shooting at a high school in Santa Fe, Texas, left eight students and two teachers dead.

So far, no details about the shooter or his motives have been provided.

*UPDATE*: Fox59 in Indianapolis is reporting a science teacher “swatted gun away from shooter,” according to seventh-grader, who an eyewitness. According to the child, the shooters was a student who entered the science classroom and shot at someone. “The science teacher bravely tacked the gunman and swatted the gun away from him, possibly saving others from getting injured. The student didn’t say whether the teacher was injured” or what his name is. 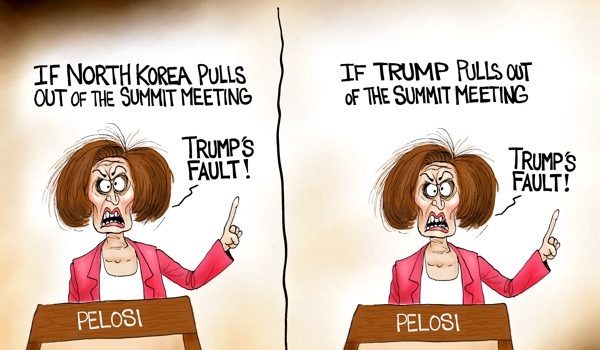 Your colonized bookshelf may be part of America’s problem