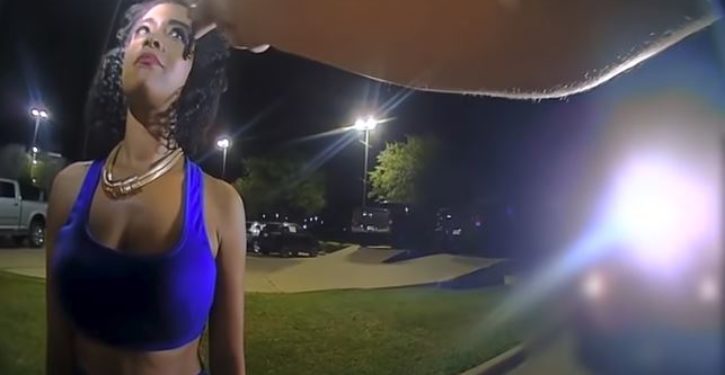 Back when shootings of unarmed black men by police seemed like a daily occurrence, largely because of the heavy emphasis the media placed on these stories, one subtheme that received nearly as much attention was the need for body cameras. Body cams, editorials proclaimed, will reveal who’s telling the truth and who’s not.

Indeed, now that body cams are standard operating equipment for many police forces, they have done precisely that, though the results have not invariably matched liberal expectations of what went down. Last week I wrote about an NAACP president who insisted he was racially profiled during a traffic stop, even after the officer’s bodycam showed he was lying.

This morality tale was followed a day later by another starring a 37-year-old Texas woman, who claimed she was sexually assaulted by a Texas Department of Safety officer who had pulled her over. As noted by the Dallas Morning News:

The woman’s allegations drew widespread attention after they were shared on Twitter by prominent columnist and activist Shaun King. … She had said the DPS trooper pulled her over in Ellis County early Sunday on suspicion of driving while intoxicated, repeatedly offered to let her go in exchange for sexual favors and sexually assaulted her when she declined, according to a statement from attorney Lee Merritt.

But a review of the body cam footage told a different story. A review of the video shows that Sherita Dixon-Cole was asked to perform a field sobriety test, which she failed. She was then handcuffed, in accordance with protocol, and booked into the Ellis County jail. She was released Sunday night after posting bond.

Here is the entire body cam recording from the moment she was stopped through her arrest and booking.

On Wednesday, Merritt penned a press release, published on Twitter, that exonerated the arresting officer and apologized for his role in the hoax.

As for Shaun King, he quietly deleted his original tweet and on Wednesday tweeted that the body camera video “did not appear to show any verbal threats, sexual assault, or police brutality.” It takes a big man to admit his mistakes. Obviously Shaun King is something else. 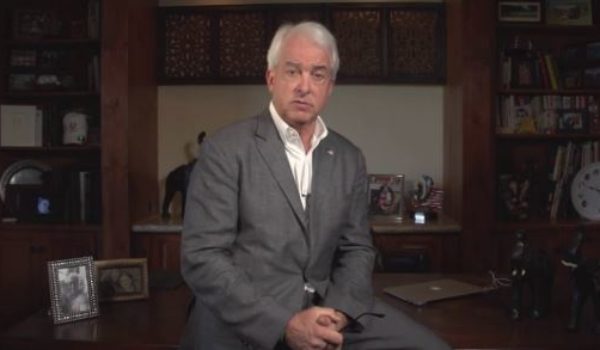