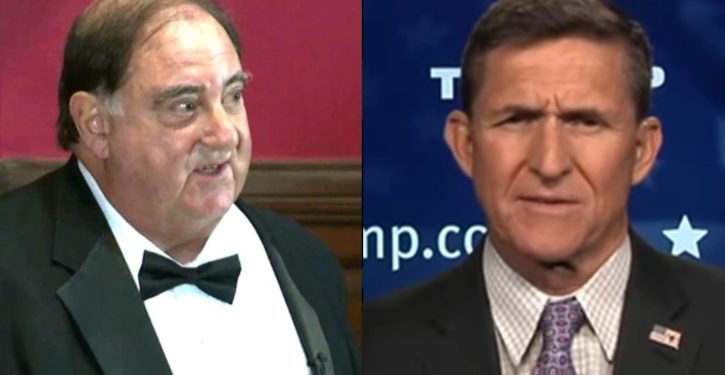 The FBI informant who made contact with members of the Trump campaign has made allegations of Russian spy infiltration at the University of Cambridge that people involved in the matters have called “false” and “absurd.”

A Russian academic who worked at Cambridge with the informant, Stefan Halper, said he made “false allegations” about her interactions with former national security adviser Michael Flynn at an event the Cambridge Intelligence Seminar (CIS) hosted in February 2014.

Halper’s claim in December 2016 that Russians infiltrated CIS has also been called “absurd” by Christopher Andrew, the official historian for MI5 and head of CIS, the Financial Times reported.

Halper told the Financial Times that he was resigning from CIS because of “unacceptable Russian influence on the group.” The evidence of Russian penetration was scant, with news reports citing a nearly $2,700 contribution to CIS from a Russia-based company called Veruscript.

Meanwhile, Halper made contact with Trump campaign advisers Carter Page, George Papadpoulos and Sam Clovis during the campaign to gather intelligence about their involvement with Russia. (RELATED: EXCLUSIVE: A London Meeting Before The Campaign Aroused Papadopoulos’s Suspicions)

It was revealed Friday that Halper, a veteran of three Republican administrations, was a longtime CIA and FBI source who provided information that has been used in the FBI and special counsel’s investigation of possible collusion between the Trump campaign and the Kremlin. (RELATED: EXCLUSIVE: Cambridge Prof With CIA, MI6 Ties Met With Trump Adviser During Campaign, Beyond)

It remains unclear what information Halper provided his FBI and CIA handlers about the campaign. He met with Page numerous times over the course of 14 months through September 2017. He and Papadopoulos met several times in mid-September 2016. Halper and Clovis met once on Sept. 1, 2016 to discuss their mutual interest in foreign policy towards China.

Halper also asked Peter Navarro, the White House’s top trade adviser, to submit his name for consideration for an ambassadorship in the Trump administration.

“SPYGATE,” is what President Trump has called the FBI and CIA’s Halper operation. (RELATED: ‘SPYGATE’: Trump Rails Against FBI Informant In His Campaign)

A historian and Russian intelligence researcher at Cambridge, Svetlana Lokhova, told TheDCNF that Halper is behind allegations made about her and Flynn during the retired general’s visit to Cambridge in 2014, when he served as director of the Defense Intelligence Agency.

“Stef Halper, who is currently under [Department of Justice] investigation for his activities, has been revealed by [The New York Times] as the source of the false allegations about me and General Flynn,” said Lokhova, who was born in Russia and has British citizenship.

Halper is not himself under a Justice Department investigation. Instead, the agency ordered the Office of the Inspector General to investigate the FBI’s use of Halper as a confidential informant to make contact with Trump campaign advisers.

The New York Times reported Friday that Halper was the first to raise concerns about interactions Flynn had with Lokhova at a dinner for CIS, a forum for former intelligence officials.

According to NYT, Halper, who was not identified by name in the report, “was alarmed by the general’s apparent closeness with a Russian woman who was also in attendance.” Halper’s complaints prompted a person close to him “to pass on a warning to the American authorities that Mr. Flynn could be compromised by Russian intelligence.”

But Lokhova said Halper’s assessment of her interaction with Flynn was inaccurate.

She also suggested on Twitter that Halper was a source for journalists who investigated stories about her interactions with Flynn. Her Twitter post linked to a March 18, 2017 article published by The Wall Street Journal, which made the first allegations about Flynn’s encounter with Lokhova.

TheDCNF has also confirmed that Washington Post columnist David Ignatius looked into the allegations but did not run a story. On Wednesday, Ignatius published a column defending Halper as a “middleman” in a justified investigation of the Trump campaign.

The Journal story touched off widespread speculation about Flynn and Lokhova. Lokhova has said that she was widely accused of being a Russian agent and of attempting to trap Flynn in a “honey pot” scheme.

Flynn’s interactions with Lokhova were reported to American authorities and Flynn should have notified the Defense Intelligence Agency about his contacts with a Russian national, according to The Journal’s news story.

The agency’s liaison in London, Dan O’Brien, dismissed the idea that Flynn should have reported his contact with Lokhova. O’Brien, who attended the February 2014 dinner, said “nothing rose to the level” of requiring such a disclosure.

There was no evidence presented that Flynn or Lokhova did anything wrong other than arouse suspicions from a dinner attendee now known to be Halper.

Lokhova declined Tuesday to comment about Halper beyond her short statement. But she referred back to an interview she gave to the BBC on May 12, 2017 in which she denied allegations that she was a Kremlin agent or a “honey pot,” a spy term used to describe a woman used to seduce a target in order to gather intelligence.

“In Britain, I am now being accused of being a Russian spy. In Russia, some think I am a British spy. And I am neither,” Lokhova told BBC. “I am just a historian who writes about an area that has become incredibly politicized.”

“I felt betrayed that suddenly I had been turned on in such a horrible way for … attending a dinner to help Western intelligence services understand Russia better,” she continued.

Other Cambridge academics appear not to have shared Halper’s concerns about Lokhova.

Lokhova, who is the author of the forthcoming book, “The Spy Who Changed History,” presented research at CIS on Friday. Sir Richard Dearlove, the former head of MI6 and close colleague of Halper’s, is listed as a convener of the event.

Halper could not be reached for comment. The Cambridge Security Initiative also did not respond to a request for comment. 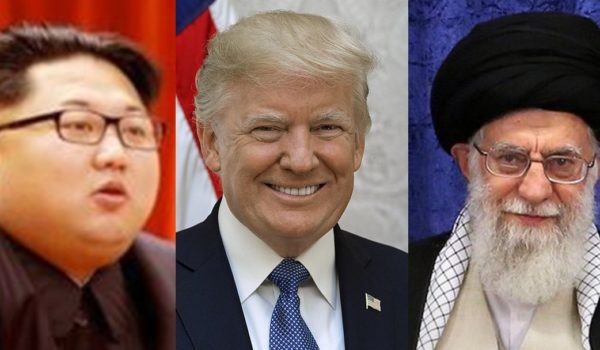