Let me quickly edit myself. The headline should read “former foul-mouthed teenage anti-gun zealots.” The reference is to David Hogg, and as noted yesterday, the Left’s wunderkind who has overstayed his Warholian 15 minutes by several months has given up calling NRA members “pathetic f*ckers” in favor of tweeting out the organization’s safety guidelines.

What this shift really reveals, of course, is that young Hogg never had a whole lot going for him and will now say or do whatever it takes to remain relevant and in the limelight. If the only way he can get attention is to tweet something hopelessly naïve-sounding, then so be it. Hence, his hilarious recommendation last week that the government mandate warning labels on firearms.

Why doesn’t congress have clear backpacks???? Aren’t they unsafe???

Surely this would-be future news anchor knows that Congress members don’t carry their schoolbooks and pencils in backpacks. They have aides that carry that stuff for them.

In any case, Hogg got the response he sought. As of this writing, “5,334 people are talking about” his tweet. Not all are saying nice things, mind you:

Don't like having your rights taken away do ya, hoggwash?

Keep talking, Davey. If you had a clue you’d know the levels of security at the Capitol.

Meanwhile, good job on your boycott.

Because their security detail ran to the sound of gunfire.

One other detail about the tweet worth mentioning is that 24,300 people who read it liked it. I am assuming — perhaps wrongly — that Hogg was being coy in posting this foolish suggestion. But does the number of likes indicate that there are people out there who genuinely believe that members of Congress carry backpacks to work?

Iranian ayatollah: ‘We will turn Tel Aviv and Haifa to rubble’
Next Post
Lib writers say Dems should give up on white Republicans: ‘They’re just too dumb’ 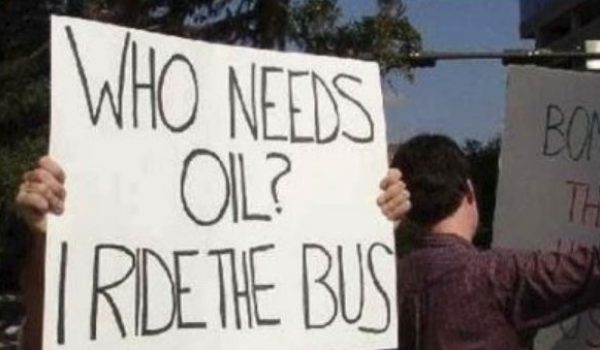