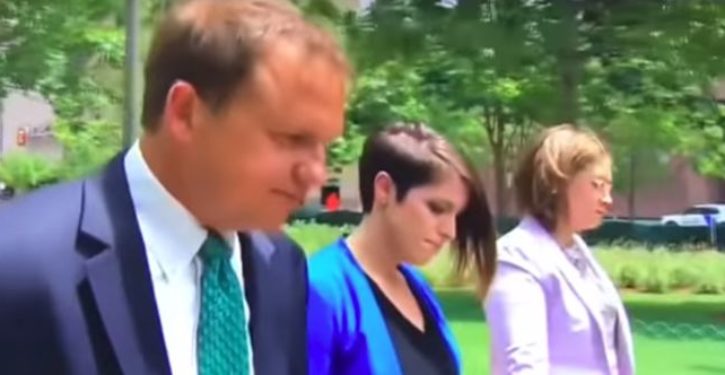 Her name is Stacy Bailey, and she has taught art at Charlotte Anderson Elementary School in Arlington, Texas, since 2008. She was twice named Teacher of the Year.

Now she is doing the naming. She has named Mansfield Independent School District, along with its superintendent and associate superintendent for human resources,  in a lawsuit filed in federal court last Friday.

In August 2017, Bailey was placed on administrative leave for discussing her sexual orientation with her third-grade students, and now she is suing for damages and to be reinstated.

So is she suing the district for violating her right to freedom speech? In a sense yes, though the court documents suggest she is suing for discrimination. In case you haven’t figured out by now, Bailey is a lesbian, and her suit arises out of what she insists is “her right and that it is age appropriate for her to have ongoing discussions with elementary-aged students about her own sexual orientation, the sexual orientation of artists, and their relationships with other gay artists.”

The points about it being her right and age-appropriate are eminently debatable, but where does the discrimination enter in? According to The Hill, a parent complained that Bailey was promoting a “homosexual agenda” after showing students a photo of her now-wife as part of a “Get To Know Your Teacher” slide show. It’s puzzling that Bailey didn’t name the parent in her lawsuit.

What’s more puzzling, though, are her twin beliefs that (1) sharing details of her sexual relationships with her elementary school-age students is relevant to the curriculum and (2) complaints about her doing so are based on her lifestyle decisions.

I am confident parents would have been equally horrified by a heterosexual teacher sharing intimate details of her “relationships” with her students. 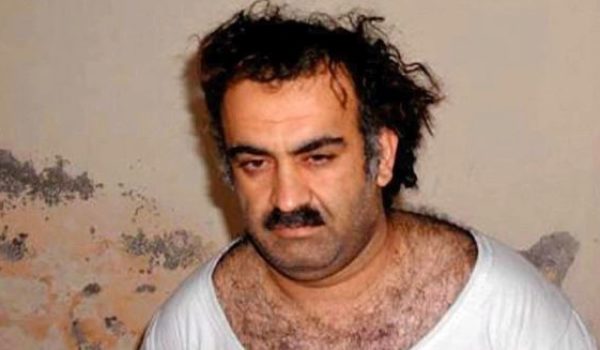