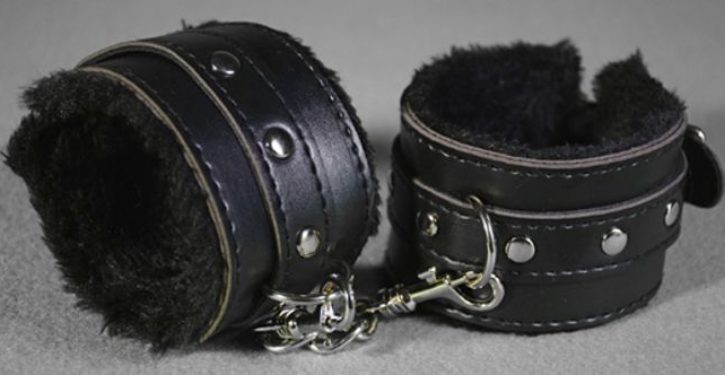 The community emphasized that there is a difference between Schneiderman’s alleged sexual abuse and the practices of those who enjoy kinky sex.

“Just as sex without consent is rape, kink without consent doesn’t exist — that’s assault,” Jillian Keenan, the author of BDSM-focused “Sex With Shakespeare,” wrote in an email to the AP.

Schneiderman resigned three hours after The New Yorker story broke Tuesday. He is accused of many charges including, choking, beating, assaulting, and threatening to kill women if they tried to break up with him. A former girlfriend from Sri Lanka accused Schneiderman of calling her his “brown slave.”

Prior to the allegations, the former attorney general rallied behind the #MeToo movement and filed a suit against Harvey Weinstein for his allegedly “despicable” actions, in a story that was also broken by The New Yorker.