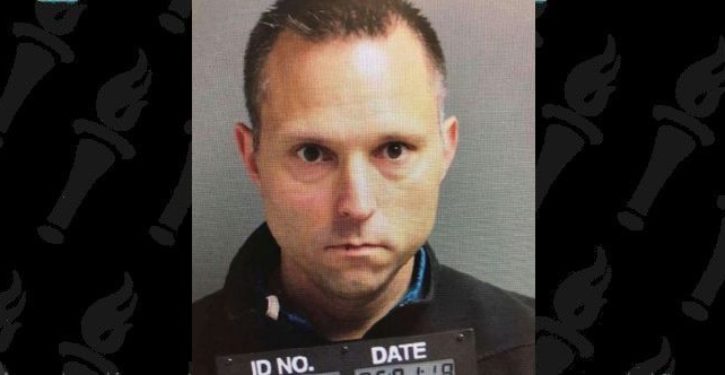 Kenilworth (N.J.) School District School Thomas Tramaglini must have thought his job really stunk and that the best way of communicating his dissatisfaction to the community at large was to share the stench. That would be as good an explanation as any for why Tramaglini turned out to Holmdel High School’s secret pooper.

According to San Francisco ABC affiliate KGO, “forty-two-year-old Thomas Tramaglini, of Matawan, was charged with lewdness, littering and defecating in public Thursday” after the local police and school district officials set up surveillance cameras to capture the party responsible for the daily odoriferous gifts.

It is worth mentioning that the school district Tramaglini oversees is about a half hour away from the Holmdel School District. It is possible that the two schools are football rivals and that Tramaglini was making a “statement” about which district had the superior team.

Kenilworth School District meanwhile announced on Wednesday that Tramaglini had been granted a paid leave of absence, during which time one hopes he seeks out help. 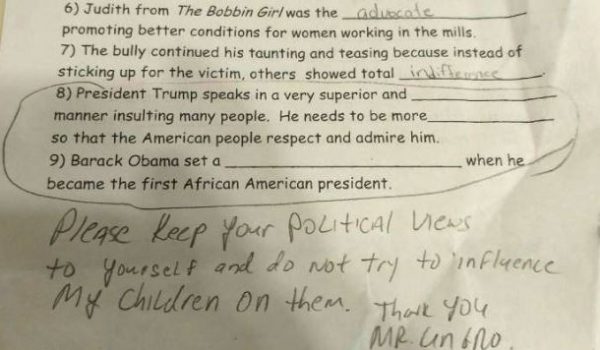